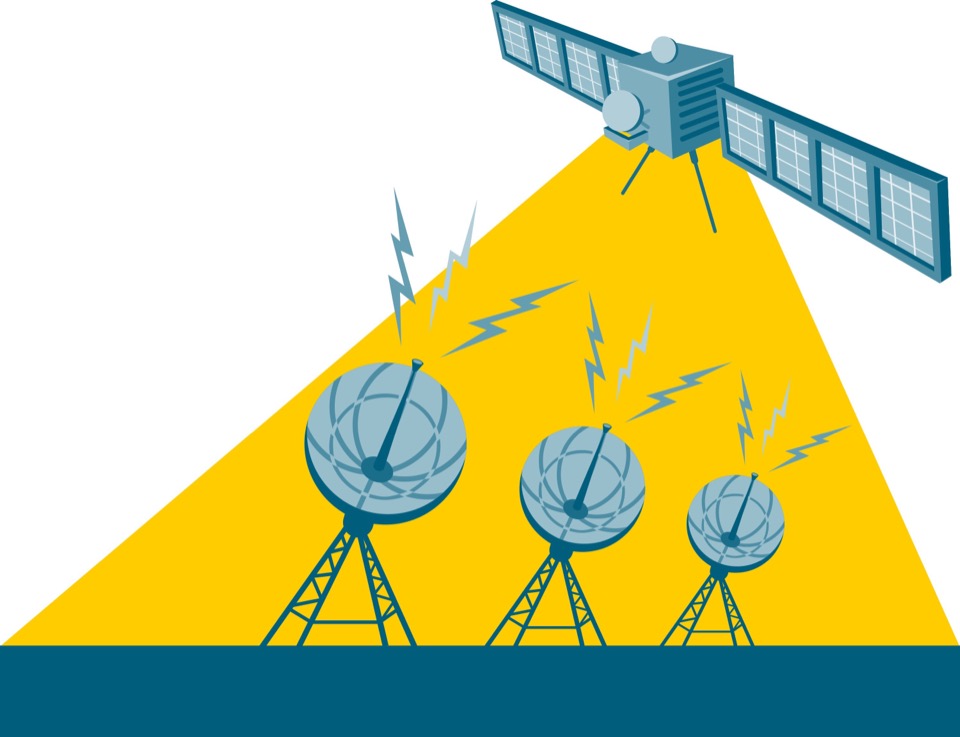 A Texas company is set to launch a satellite on a SpaceX Falcon 9 this month that will unfold a huge array in low-Earth orbit, designed to provide a cellular broadband signal that mobile phones will connect to directly.

AST SpaceMobile will send its BlueWalker 3 test satellite to space on a mission from Cape Canaveral that will also launch another batch of Elon Musk's Starlink broadband satellites to orbit.

The satellite has many people excited about a burgeoning market in space-based cellular networks.

But the debut also comes at a moment when astronomers are concerned about the impact that the new age of satellite mega-constellations could have on their scientific observations of the universe.

The technology takes advantage of the geometry of low-Earth orbit, acting in a way as the world’s tallest cell phone tower.

While the company is testing the satellite’s capability to connect to cell phones on the ground in the coming months, skywatchers will be tracking and documenting BlueWalker 3’s brightness.

The ultimate constellation could include over 100 Bluebird satellites with arrays even larger than that of the BlueWalker 3 test unit.

BlueWalker 3 is currently scheduled to launch from Kennedy Space Center on Sept. 10.