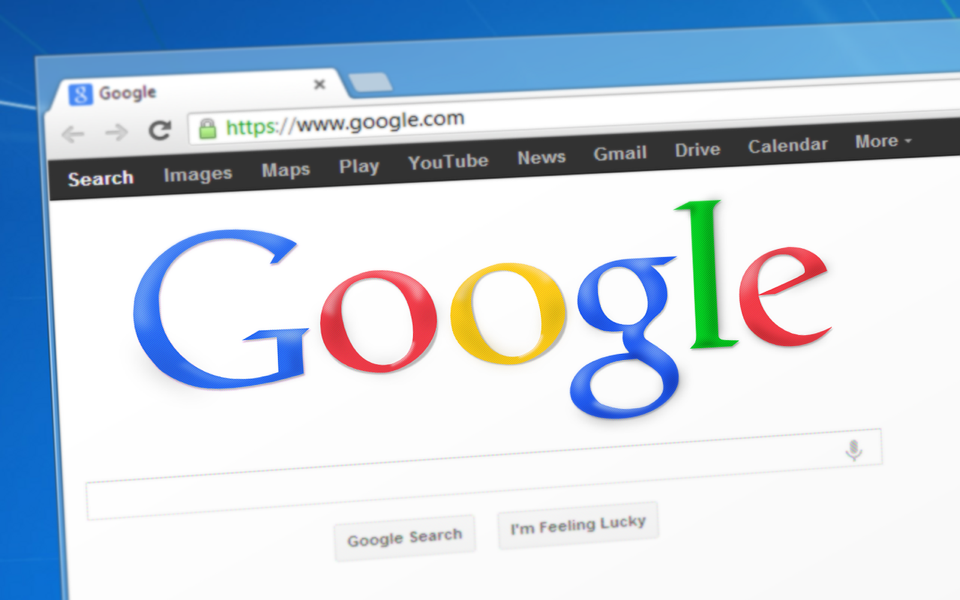 Image by Simon from Pixabay

Under pressure from regulators to open up alternative payment systems, Google has  launched a pilot for apps to offer new payment options on Android devices in Australia, Europe, India, Indonesia and Japan.

Last week Google quietly opened enrolment to developers of non-gaming apps to allow them to trial user-choice payment options for users in the five locations, with caveats, including that Google will reduce its service fee by 4% for transactions.

Other requirements include that the billing system must only be offered within the app, comply with the payment card industry data security standard and provide customer support, dispute resolution and a means to dispute unauthorised transactions.

Apps that offer alternative payment options will be able to bring it in on the first of the month following the change.

The move has come following pressure in Australia and Europe in particular over in-app payment systems. It also follows major lawsuits in Australia, Europe and the US brought against Apple and Google by Fortnite creator Epic Games – which was banned from Apple and Google app stores for offering an alternative payment option.