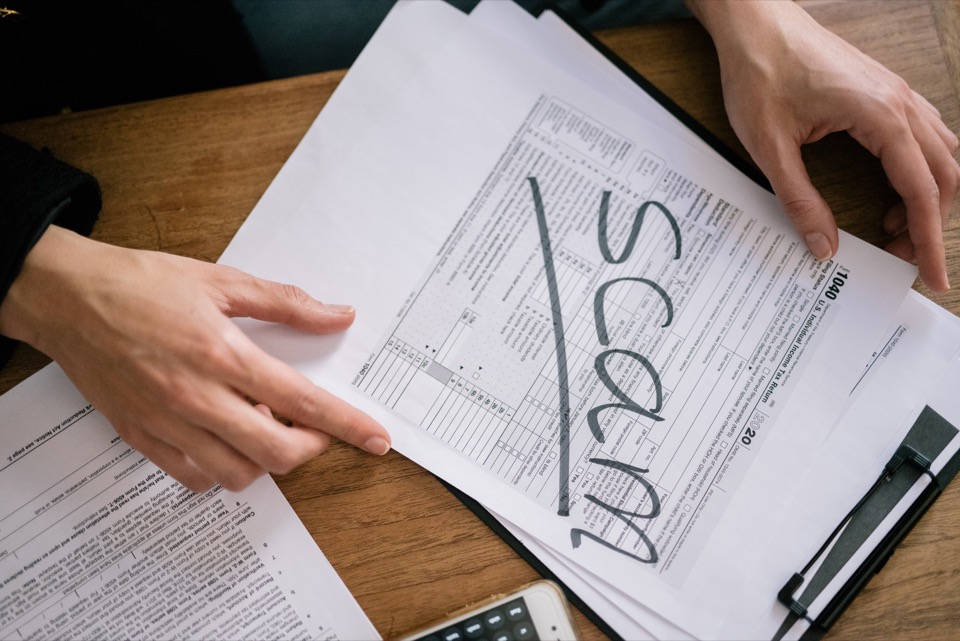 The US Securities and Exchange Commission said on Monday it has charged cloud computing company VMware with misleading investors by obscuring its financial performance.

The company was charged with misleading investors about its order backlog management practices, which the agency said enabled it to push revenue into future quarters by delaying product deliveries to customers, thereby concealing the company's slowing performance relative to its projections.

Without admitting or denying the findings in the SEC's order, VMware consented to a cease-and-desist order and will pay a US$8 million (A$11.6 million) penalty, the SEC said.

VMware confirmed in a statement of its own that it reached a settlement with the SEC and agreed to pay the penalty without admitting or denying the SEC’s findings.