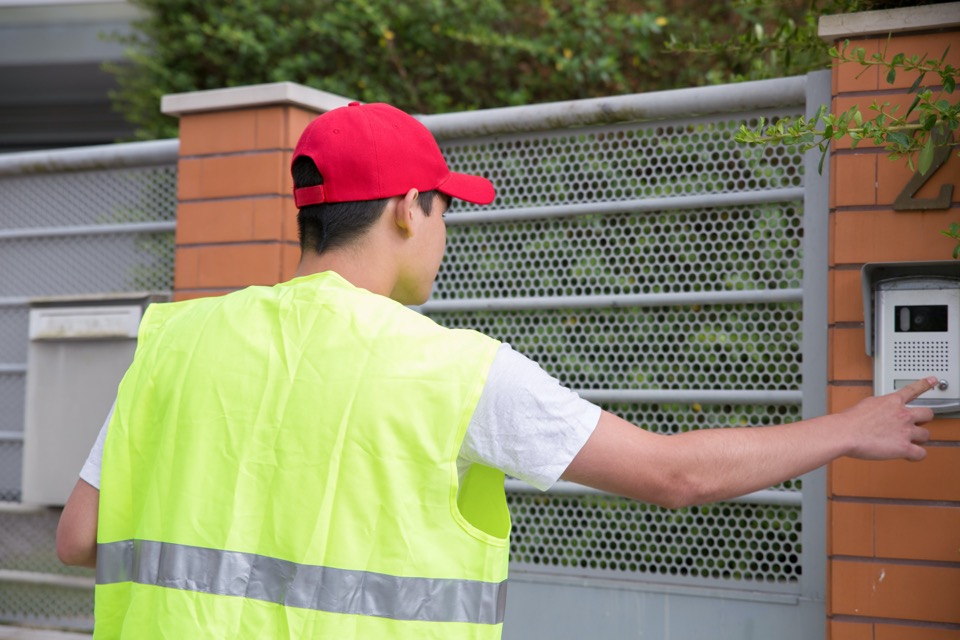 It is the latest twist from the 'internet of things' - doorbells that cost a few hundred dollars and record surveillance footage that can be put online, or on TV, for all to see.

Now MGM has made a TV show to launch later this month that combines clips from people's doorsteps.

New Zealanders who use them could presumably get their clips included in the new TV show.

"My understanding is it has a range of about seven metres so it could be filming activity that's in a public space on a street.”

The MIT Technology Review called the show a "brilliant but ominous viral marketing ploy" where every TV clip serves as an ad.

Electronic Frontier Foundation said the show might be amusing but its ultimate purpose was to help spread surveillance culture down to household level.