Google under fire in Texan lawsuit 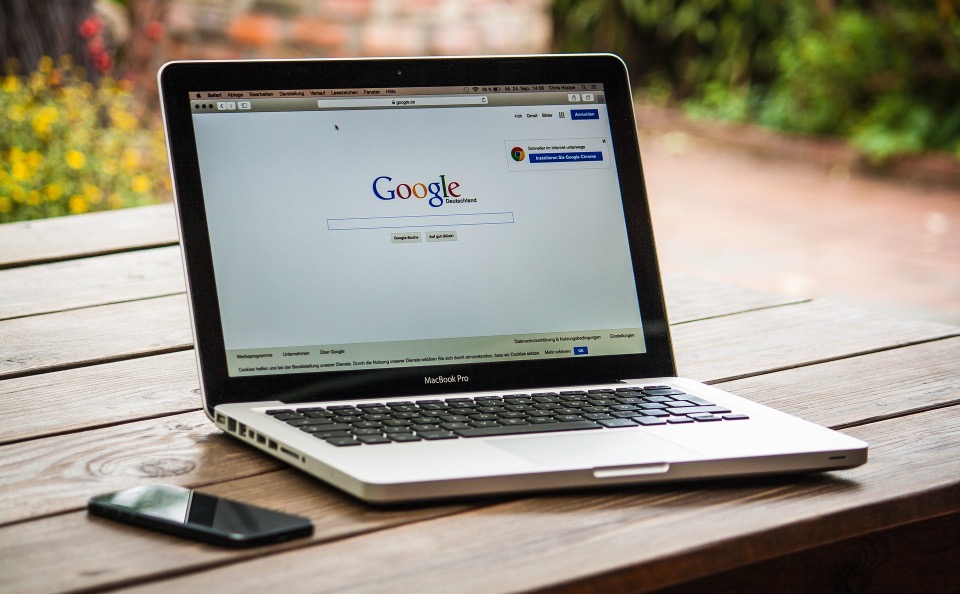 Texas has filed a lawsuit against Alphabet's Google for allegedly collecting biometric data of millions of Texans without obtaining proper consent, the attorney general's office said in a statement on Thursday.

The complaint says that companies operating in Texas have been barred for more than a decade from collecting people's faces, voices or other biometric data without advanced, informed consent.

"In blatant defiance of that law, Google has, since at least 2015, collected biometric data from innumerable Texans and used their faces and their voices to serve Google’s commercial ends," the complaint said. "Indeed, all across the state, everyday Texans have become unwitting cash cows being milked by Google for profits."

Google said it would fight the lawsuit, saying that users of the services had the option to turn off the biometric collection feature.

The lawsuit is one of several filed by states against Google in the USA, alleging unfair practices with regard to privacy. Arizona settled one in early October for $85 million. Texas, Indiana, Washington State and the District of Columbia sued Google in January over what they called deceptive location-tracking practices that invade users' privacy.

Texas Attorney General Ken Paxton said in a statement that the "indiscriminate collection" of such data "will not be tolerated."