Google hopes to use Alter to improve and ramp up its content offerings. 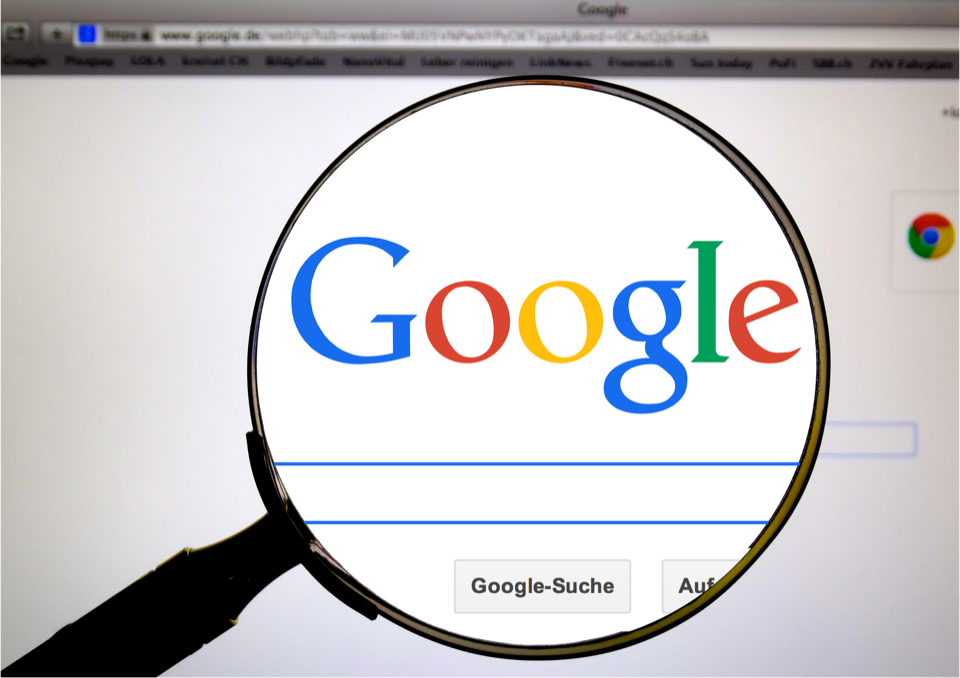 Image by Hebi B. from Pixabay

Google has quietly acquired a startup that was working on using AI to generate avatars for social media users and brands.

According to TechCrunch, the company recently paid about $100 million to buy Alter. The acquisition went through about two months ago without Google publicly announcing it.

The search giant confirmed the purchase but did not disclose the financial terms of the deal. According to TechCrunch, Google bought Alter to better compete against TikTok.

The U.S. and Czech-headquartered Alter started its life as Facemoji, a platform that offered plug-and-play tech to help game and app developers put avatar systems into their apps. The startup received $3 million in seed funding from investors including Play Ventures, Roosh Ventures and Twitter.

Google hopes to use Alter to improve and ramp up its content offerings, a person familiar with the matter said.