Roy Morgan survey shows an interesting difference between how Australians regard the internet compared to their views on Social Media. 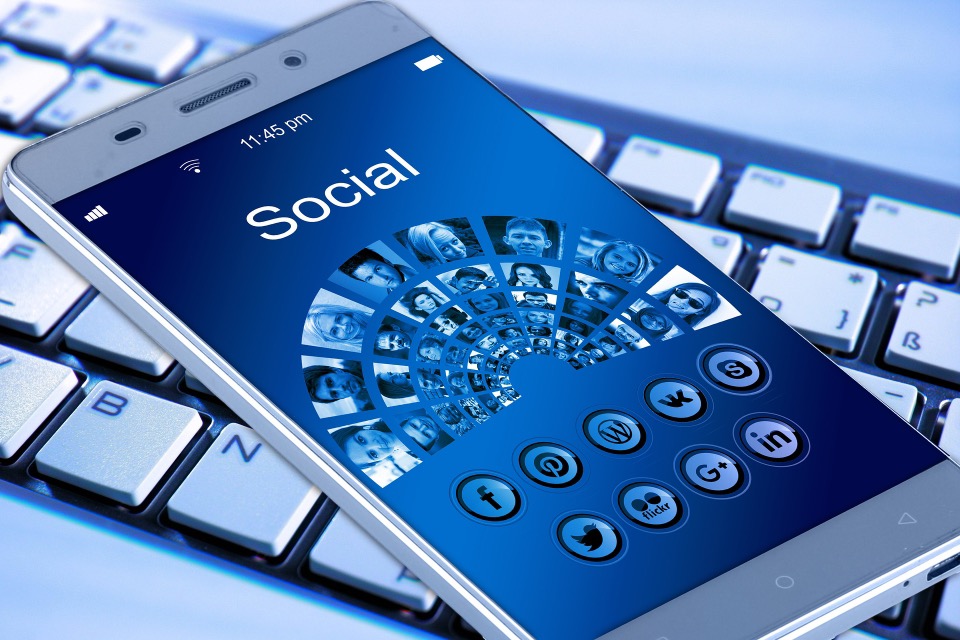 A recent Roy Morgan survey shows an interesting difference between how Australians regard the internet compared to their views on Social Media.

The leading positive themes people identified as ‘problems that the internet solves’ are that it provides ‘Ease of access to information, education or access to a variety of information’ and that it ‘Makes life easier, is convenient to do many things, or things took so much longer before the internet’.

The key positive themes people identified as ‘problems that social media solves’ are that it ‘Brings people together, it helps us stay connected’ and ‘If used properly it can be good, and generally is good, but it does have issues’.

The key negative themes that emerged claiming Social Media ‘causes more problems than it solves’ are that it ‘Spreads misinformation, has uninformed opinions, lies, fake news, or information that is posted there is wrong from the start’, it has ‘Problems with bullying and harassment’ and that it can be ‘Bad for health and especially mental health’.

Themes that emerged as problems that the internet causes were similar and the most common was that it ‘Spreads misinformation, uninformed opinions, lies, fake news, or wrong information’ (same as social media) followed by that it ‘distracts from the real world, or contributes to social disconnection and addiction’.

Social media is the most distrusted industry in Australia in the 12 months to June 2022, with extremely low trust levels and significant distrust level. Distrust in social media is driven mainly by Australians in the key demographic of people aged between 25-49, with the sector receiving overwhelming distrust scores.

Trust in the industry is also extremely low across other age groups. Facebook/Meta receives most of the industry mentions and is primarily responsible for the social media sector’s high distrust scores.