Tesla maintains a factory in Shanghai, and the company has reportedly sold more than 80,000 cars in China. 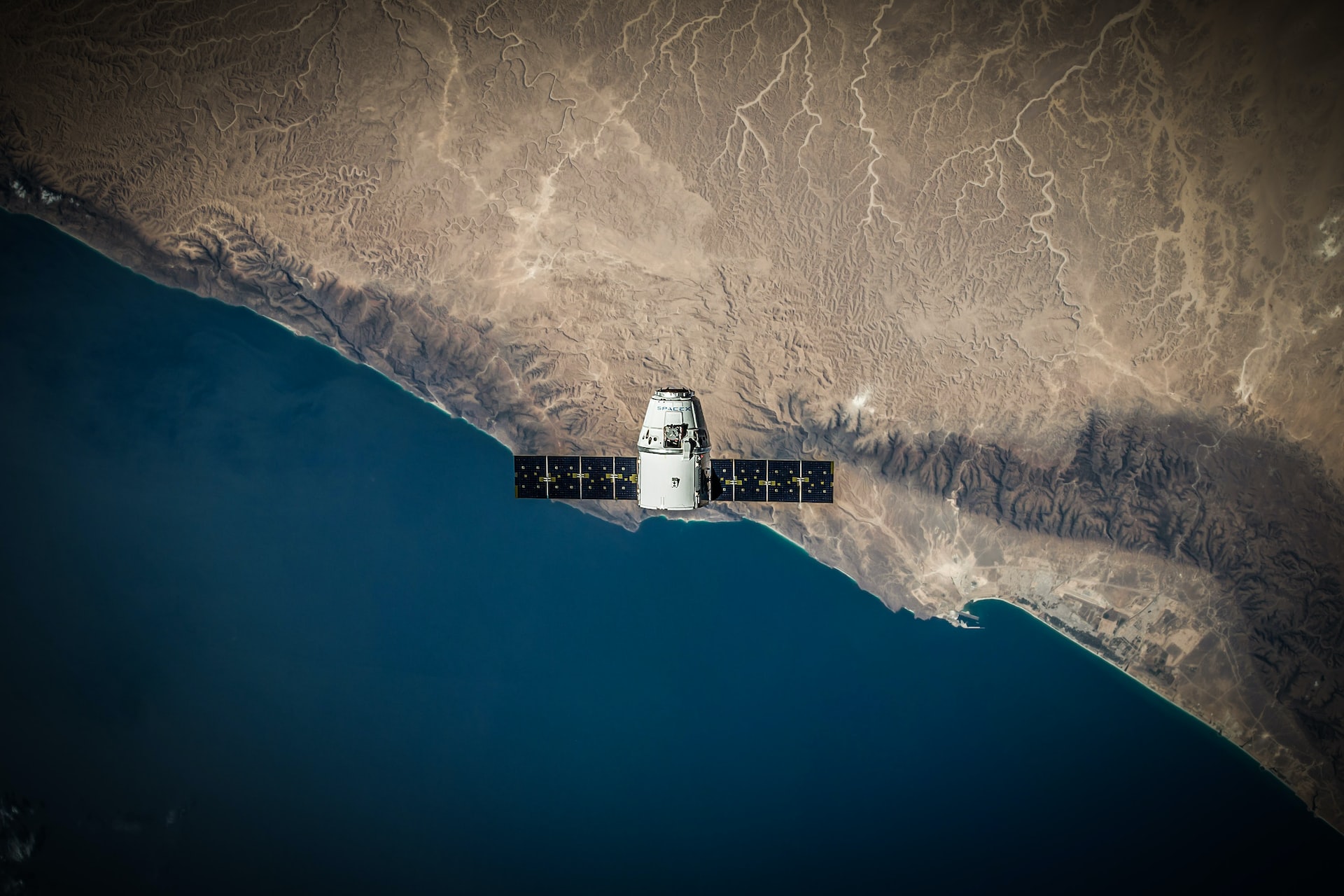 Photo by SpaceX on Unsplash

The Chinese government has asked Elon Musk to withhold Starlink access within China.

It’s unclear whether Musk has agreed to Beijing’s request, but Starlink’s service map shows no plans to deploy in China.

Adjacent countries like Taiwan, Mongolia and Vietnam are listed as “pending regulatory approval.”

Offering a connection to the internet that sidesteps conventional service providers, Starlink has been a popular idea for circumventing network-based censorship around the world.

Most recently, Starlink enabled access in Iran in response to widespread protests and accompanying censorship.

Internet censorship in China, however, is far more organised and persistent, and any ongoing attempt to evade it through Starlink would likely incur retaliation from the central government.

Tesla maintains a factory in Shanghai, and the company has reportedly sold more than 80,000 cars in China.

Musk has remained broadly aligned with the Chinese government as a result, even authoring a column for a magazine run by the country’s internet censorship agency.

Musk recommitted last week to purchasing Twitter at his originally agreed price, telling a judge in his civil case with the company that he believes the deal will close before October 28. Twitter remains officially blocked in China.