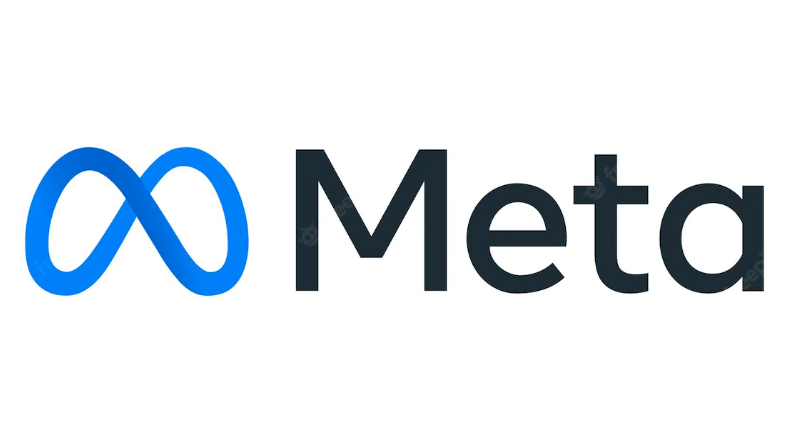 Mark Zuckerberg, the Meta Platforms Inc Chief Executive, told employees last week that WhatsApp and Messenger would drive the company's next wave of sales growth.  It is a bid to calm concerns over Meta’s finances after its first mass layoffs

Zuckerberg addressed key questions at a company-wide meeting after Meta said it would lay off 11,000 workers. He described the pair of messaging apps as being "very early in monetising" compared to its advertising juggernauts Facebook. “We talk a lot about the very long-term opportunities like the metaverse, but the reality is that business messaging is probably going to be the next major pillar of our business as we work to monetise WhatsApp and Messenger more,” Zuckerberg said.

Meta enables some consumers to speak and transact with merchants through the chat apps, including a new feature announced last week in Brazil.

However after focusing on extended reality hardware and software investments since announcing a long-term ambition to build out an immersive metaverse last year, Zuckerberg's comments reflect a shift in focus.