Vanuatu government websites disabled by hackers for over a week

The hack disabled the websites of the Pacific island's parliament, police and prime minister's office. 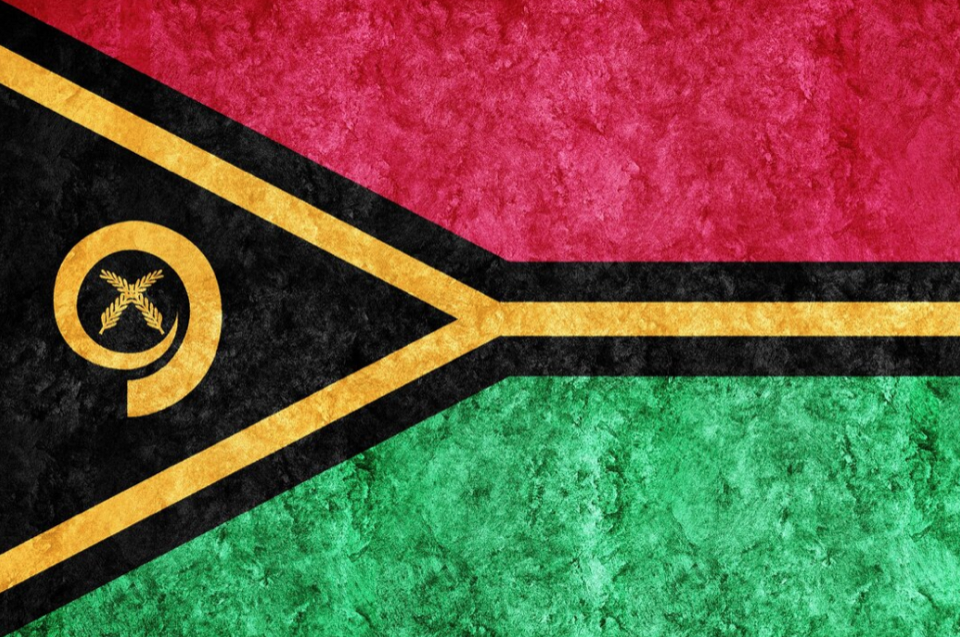 Image by Allexxandar on Freepik

Vanuatu's government has been knocked offline for more than 11 days after a suspected cyber-attack on servers in the country.

The hack disabled the websites of the Pacific island's parliament, police and prime minister's office.

It has also taken down the email system, intranet and online databases of schools, hospitals and other emergency services as well as all government services and departments.

The shutdown has left the nation's population - about 315,000 people living across several islands - scrambling to carry out basic tasks like paying tax, invoicing bills and getting licences and travel visas.

Some government staff have resorted to using their own personal emails and internet hotspots for essential work.

Experts have noted the whole system was likely centralised and hosted on the government’s own servers, a fundamental security flaw.

The Sydney Morning Herald reported the attackers had demanded a ransom, which the Vanuatu government refused to pay.

No detail has been disclosed about the value of that extortion bid or who the hackers are.

The attack came less than a month after a new government was elected.