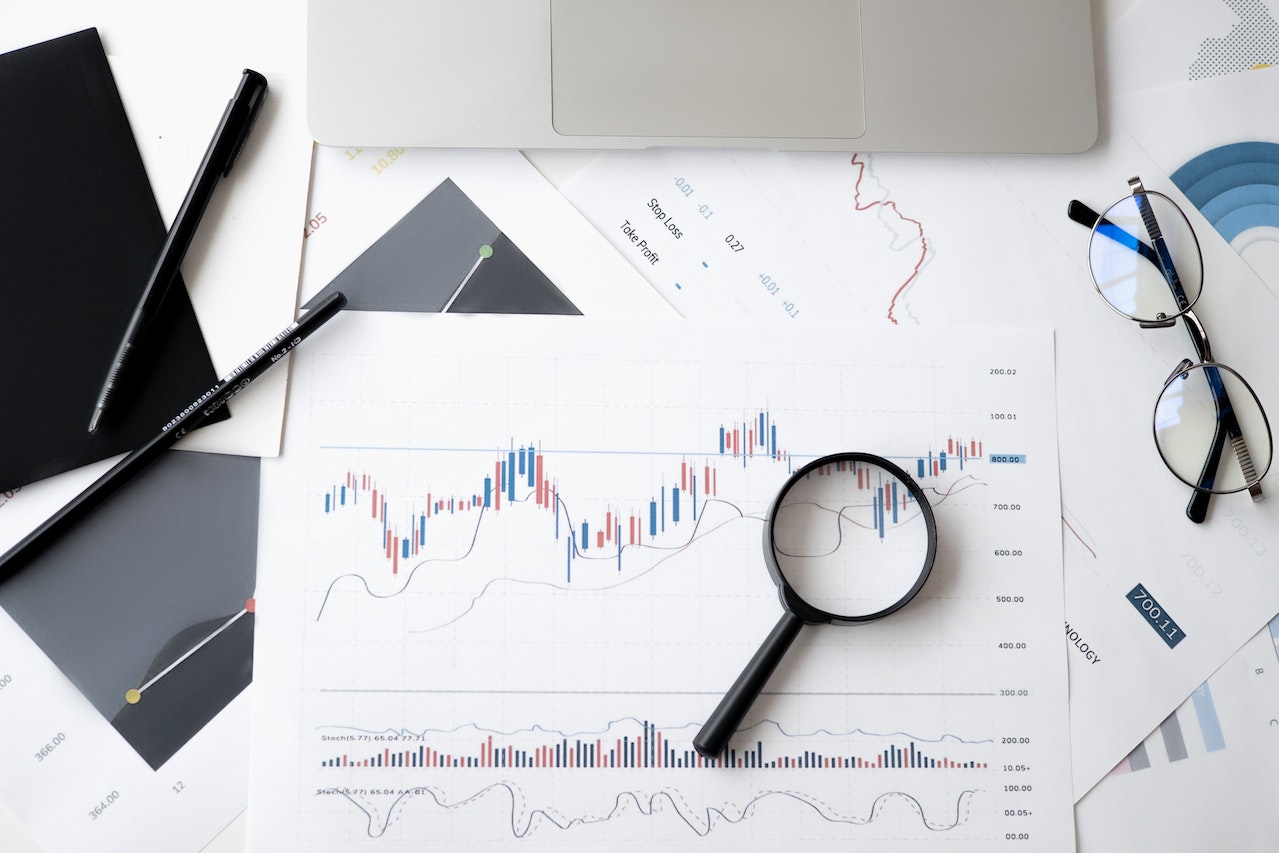 A recently released Commonwealth Ombudsman report to the  Attorney-General over the assistance and access regime, have found that the ability of law enforcements agencies to request or require assistance from telcos is plagued with governance and record-keeping shortcomings and poorly-drafted legislation.

The report found three agencies used the assistance and access powers between December 2018 and June 2020: the Australian Federal Police, NSW Police, and the Australian Criminal Intelligence Commission. Those agencies, the report found, were keen to adopt the powers but failed to put governance arrangements in place first: “the agencies that used industry assistance powers during the reporting period had started using the powers before establishing comprehensive governance frameworks”, the report said.

There was instances of statutory non-compliance or, at best, a failure by agencies to demonstrate compliance with key safeguards and requirements under Part 15 of the Act.”

The report also reveals gaps in the drafting of the legislation.For example, the legislation is vague about who in law enforcement can exercise the assistance powers.

The Ombudsman found some “delegation instruments that were either incomplete or did not comply” with the Act.

Another concern was how agencies authorised assistance requests (whether by warrant or authorisation) was also poorly documented.

“We were not satisfied from the records available during the inspection that telecommunications data authorisations … had been properly made," the Ombudsman found.