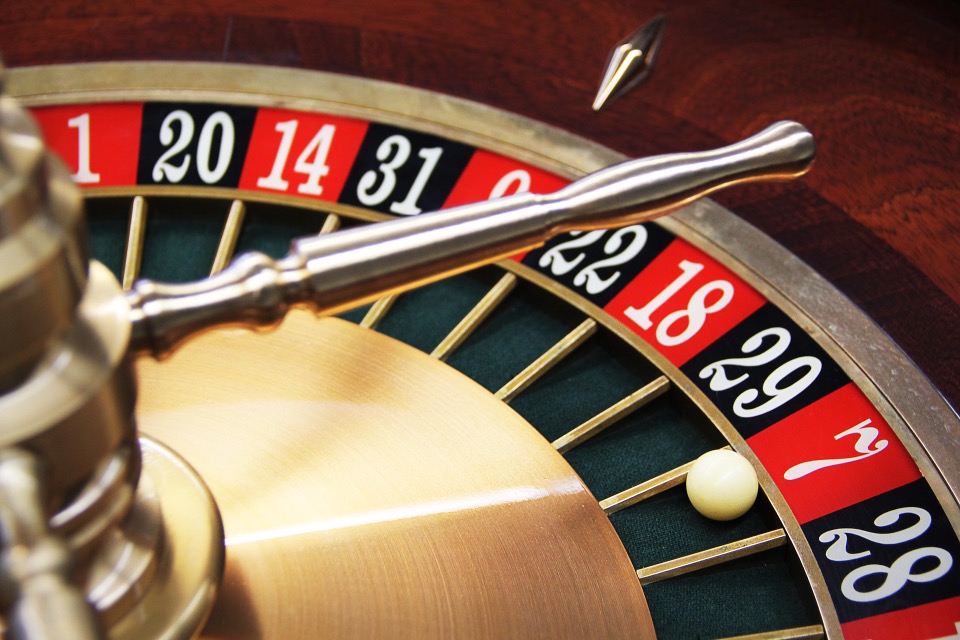 Image by Greg Montani from Pixabay

Meta has removed pages with links to Tabcorp-backed online bookmaker Dabble that were found to be using Facebook’s AI chatbots to bombard users with private messages luring them to sign up to gambling apps.

An investigation by The Australian Financial Review uncovered two pages, called “The Shark” and “Roughie Kings 2022″ , which were owned by the same entrepreneurs behind Dabble – a $150 million “social gaming” start-up that was recently funded by Tabcorp.

The pages – both with tens of thousands of followers – have been sending streams of messages to users from bots masquerading as humans, hoping to refer new users to Dabble and other gambling firms with the promise of “free tips”.

Sources say the pages sometimes bought Facebook ads to attract users, and could take a cut of as much as 30 per cent of the losses of every customer they referred.

A Meta spokesperson said the pages have now been removed for violating its policies around online gambling.

In May, the NSW gaming regulator found the two companies had broken gambling laws around inducing people to join the gambling service.

A spokesperson for the Office of Liquor and Gaming said the companies faced no financial penalty or sanction, but received a warning. He said the regulator did not believe the Facebook bots breached current laws around inducing customers.