Apple IS watching you! Tech giant collects data about users from its own pre-installed apps

It is not clear why Apple is backtracking on its pro-privacy stance... 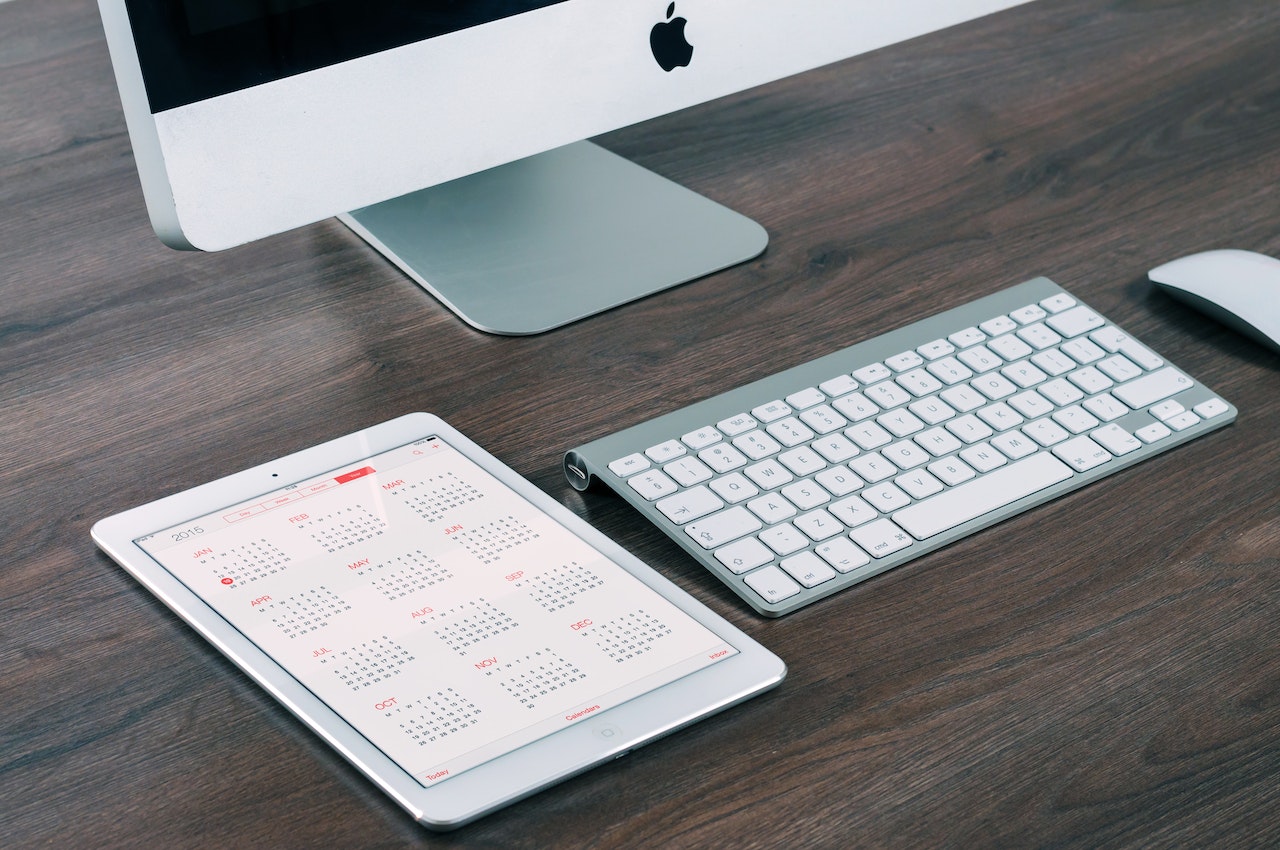 A new study has discovered that the tech giant Apple is collecting data on its customers while they use its apps, even when they have turned off analytics sharing.

The discovery was made by two developers who found the tech giant is recording your every move in their own pre-installed App Store, Apple Music, Apple TV, Books and Stocks apps.

These apps were found to send Apple requests that include what apps a user looked at, including those relating to sexual preference and religion, the stocks they are watching and what advertisements they saw.

The data collection also includes ID numbers and the type of device used, which is enough for device fingerprinting.

Tommy Mysk and Talal Haj Bakry are the security researchers who uncovered the data collection.  They have posted videos on Twitter showing how the information is stored by Apple. The testing was conducted on iOS 14.5, but the researchers believe it is likely the same behavior with the latest operating system, iOS 16.

It is not clear why Apple is backtracking on its pro-privacy stance, but it recently added advertisements to the App Store app and the data collection could be a way to better understand how their ads are working.