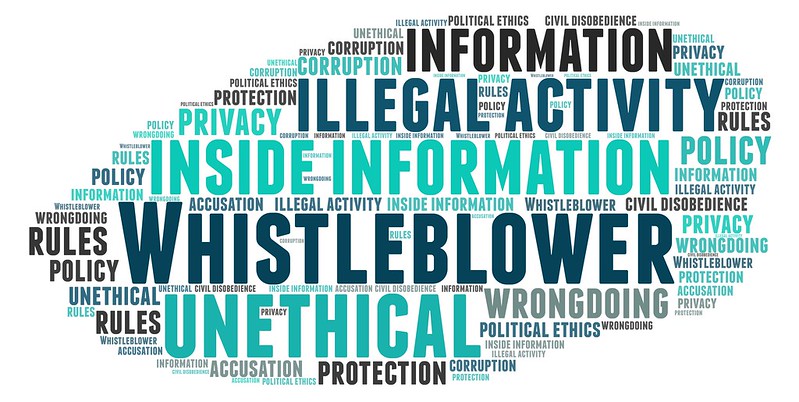 When Facebook blocked hundreds of Australian emergency services and government pages during the company’s negotiation with the federal government last year it was not an accident, but rather a deliberate negotiating tactic, company whistleblowers have alleged.

On 17 February, 2021, Facebook blocked all news on its platform in Australia, including information, government, health and emergency services pages such as Department of Fire and Emergency Services, the Australian Medical Association and Suicide Prevention Australia. US-based legal organisation Whistleblower Aid said last week it had filed a disclosure with the US Department of Justice and the ACCC on behalf of former Facebook employees alleging that Facebook had deliberately over-blocked pages as a means of negotiating a better outcome in the negotiations over legislation to force Meta to pay Australian media companies for news content. Facebook at the time was claiming the legislation would create an unworkable precedent, but said the blocking of government pages was inadvertent.

The action forced the federal government back to the negotiating table, and reached a compromise in the legislation stating that Facebook and Google would not be designated as platforms covered by the code if the companies could demonstrate they had successfully negotiated payment deals with media companies in Australia. The pages were restored on 22 February 2021, with the remainder coming back online after the legislation passed.

A Meta spokesperson denied the blocking of Australian government pages was deliberate.