Soft drink giant Coca-Cola says it is investigating a possible data breach after hackers posted data for sale they claim they stole from the company’s systems. 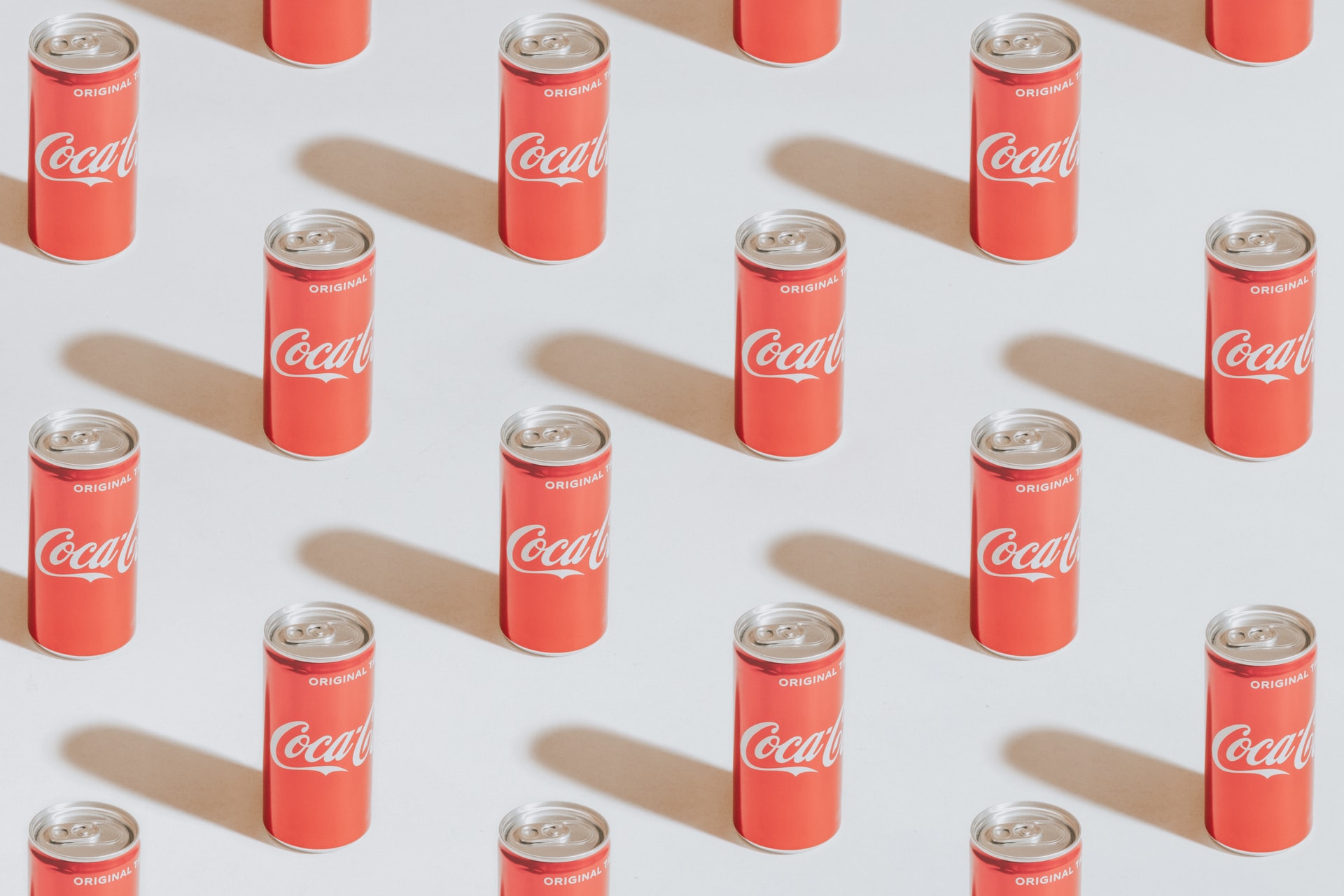 Soft drink giant Coca-Cola says it is investigating a possible data breach after hackers posted data for sale they claim they stole from the company’s systems.

The gang, known as Stormous, said in social-media posts that it had stolen roughly 160 gigabytes of data, and was offering it to buyers for 1.6 bitcoin, or around $64,000 US dollars.

A spokesman for Coca-Cola said they are coordinating with law enforcement to investigate the validity of the claim.

Stormous in March claimed responsibility for a breach of Epic Games. More recently, after publicly declaring support for Russia’s invasion of Ukraine, the group said it had breached the Ukrainian Ministry of Foreign Affairs.

However, security researchers have cast doubt on Stormous’s alleged hacks, saying that the data it has offered in the past was already widely available on darkweb forums. A February blog post from cybersecurity company ZeroFox described Stormous as a “scavenger operation,” saying that while the group’s hacking claims stretch back to July 2021, none have been verified.

Chris Morgan, a senior cyber threat intelligence analyst at cybersecurity company Digital Shadows, said it is not uncommon for cybercriminal groups to embellish the details of their activity in order to coerce victims into paying a ransom.

The conflict in Ukraine has also led some groups to try to damage the reputations of companies that pulled out of Russia, while others, with opposite views, have targeted businesses that stayed in the country. Coca-Cola said in early March that it was suspending its operations in Russia.