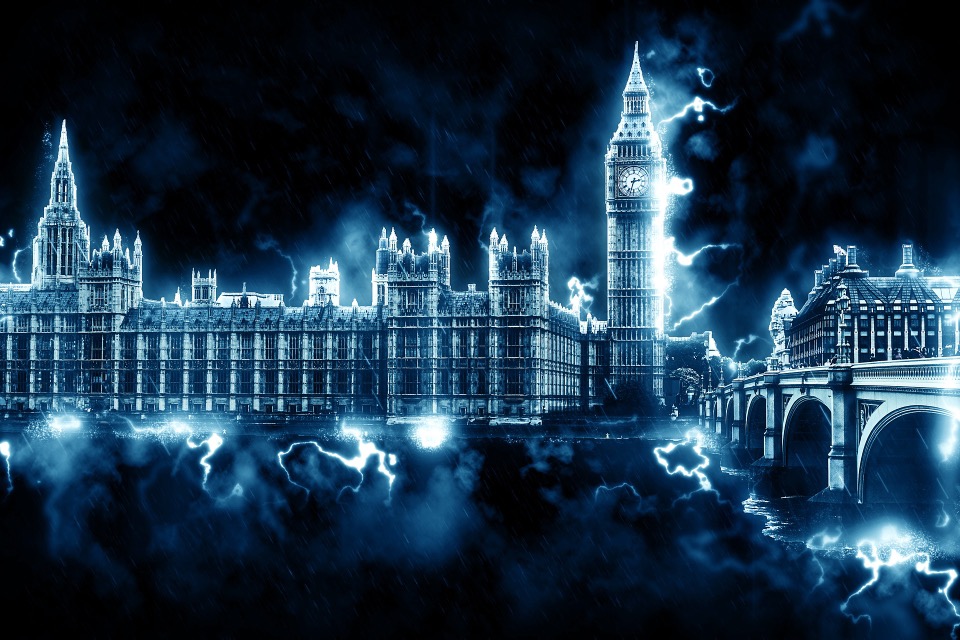 Ofcom wants to update its guidance to firms to include not restricting services to those who need them most. Several broadband and phone companies have recently announced price increases significantly above the rate of inflation.

While many broadband providers offer discounted tariffs for people on benefits, Ofcom said there is limited evidence that they are actively promoted to eligible customers.

Meanwhile, under a wide-ranging overhaul of a landmark online safety bill, Tech bosses face the threat of prosecution and up to two years in jail if they hamper Ofcom’s investigations.

The government has reduced a grace period for criminal prosecution of senior managers by 22 months from two years to just two months.

The revamped bill places a duty of care on social media platforms and search engines to protect users from harmful content.

The bill’s publication came as Instagram launched new tools for parents and guardians to monitor teens’ use of the platform. Starting in the US, the measures include receiving updates on the accounts that teenagers follow and setting time limits on use of the platform.