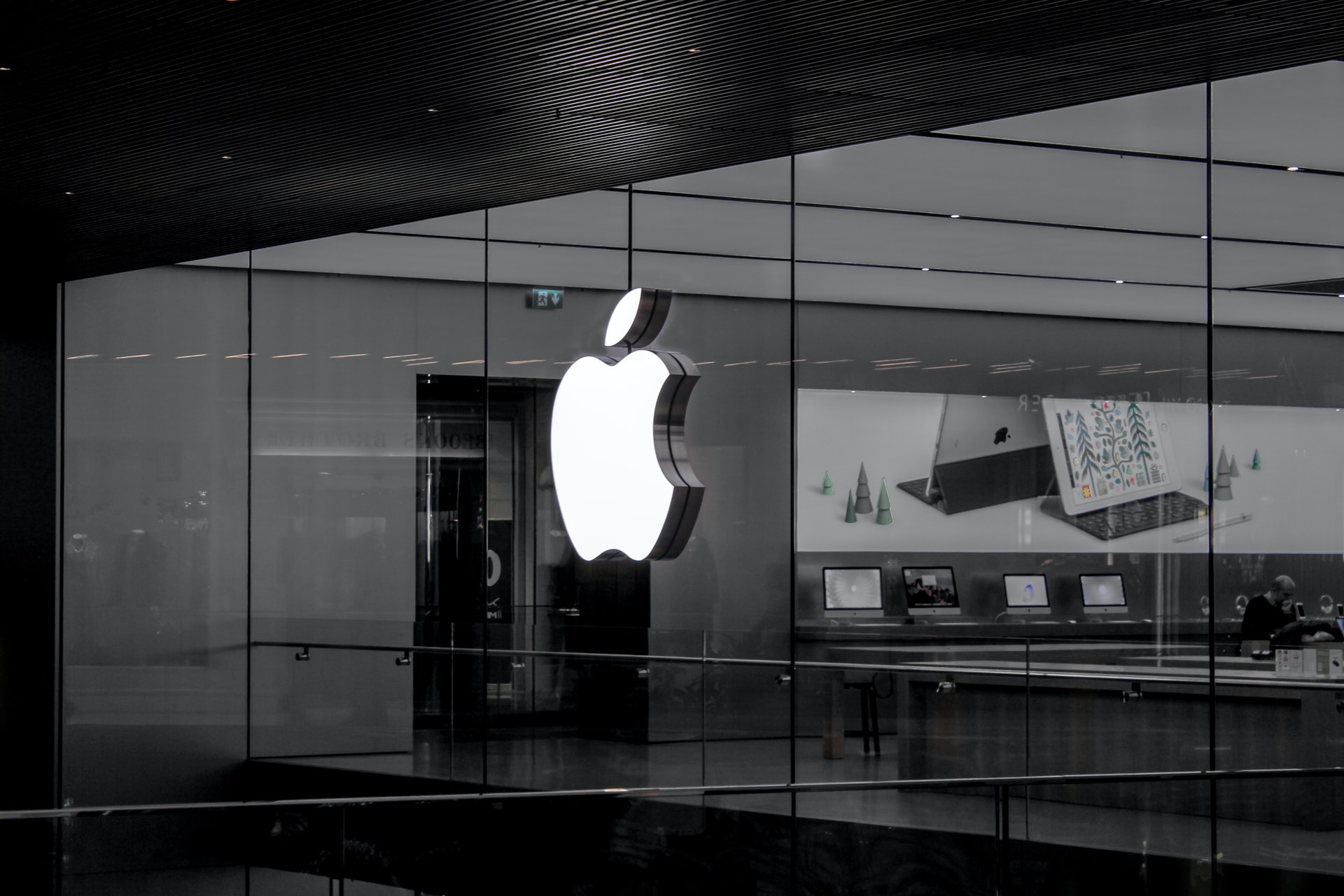 Photo by Hussam Abd on Unsplash

Apple has written to lawmakers to dispute claims that the smartphone maker’s concerns about the dangers of sideloading apps into phones were overblown. Sideloading is the practice of downloading apps without using an app store such as Google Play Store or Apple’s App Store.

Congress is currently considering a bill aimed at reining in the app stores run by Apple and Google, which would require companies to allow sideloading.

Apple has argued that such a practice would be a security risk as it keeps tight control of the apps in the store in order to keep users safe, and claimed that most malware does not rely on technical tricks to gain access to devices but instead tricks the human user to download it.

It argued that Apple's review of apps that are put into the App Store "creates a high barrier against the most common scams used to distribute malware."

The proposed bill would also bar companies from requiring app providers to use their payment system, and would prohibit them from punishing apps that offer different prices or conditions through another app store or payment system.