Consumer groups and regulators call for a stronger crackdown on scams 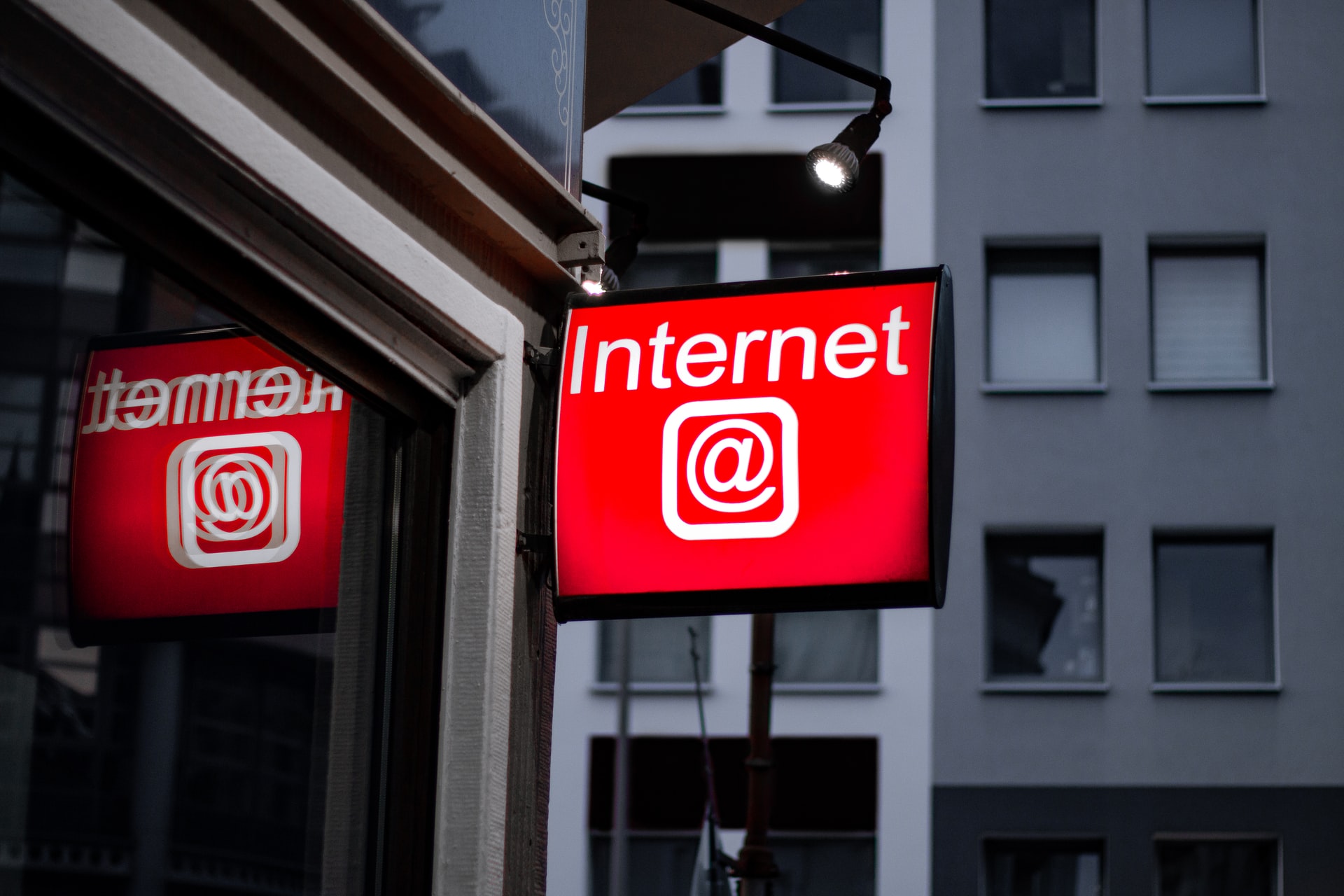 Photo by Leon Seibert on Unsplash

The British government says it will force Google, Facebook, Twitter and other online platforms to prevent paid-for fraudulent adverts, after regulators and consumer groups call for a stronger crackdown on scams.

The government said its draft law on preventing online harms will include the requirement for large platforms to improve protection from criminals impersonating celebrities or companies to steal personal data, peddle unsafe financial investments or break into bank accounts.

Communications regulator Ofcom will check if platforms have put in place systems to prevent and remove fake adverts. The watchdog could block services or issue a fine of up to 18 million pounds or 10% of annual turnover.

A British record of 750 million pounds was stolen in the first six months of 2021 in banking scams, up by almost a third from the same period in 2020.

The government said it will launch a public consultation on tightening rules for the online advertising industry.

Harmful or misleading adverts, such as those promoting negative body images, and adverts for illegal activities such as weapons sales could face tougher rules and sanctions. Influencers failing to declare they are being paid to promote products on social media could also be subject to stronger penalties.