Beware The Ides Of March 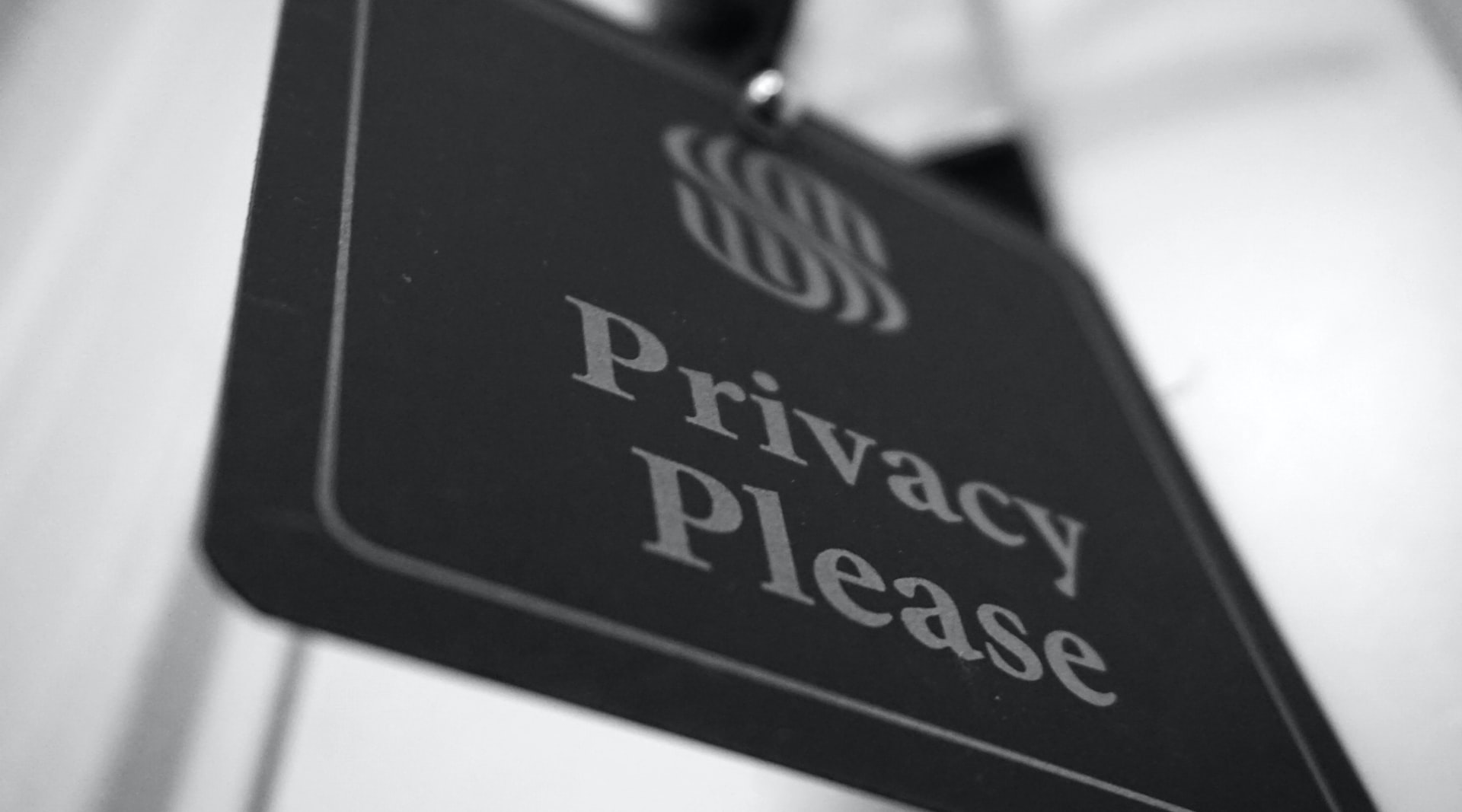 Photo by Jason Dent on Unsplash

Starting on 15 March, the ABC compels everybody who wants to use its iView platform to have a login.  It is also the Ides of March.  ABC offers no choice and no opt out except to cease using iView.

The ABC claims that this is to allow them to personalise each users’ experience on iView.

The ABC claims that this information will not be shared with anybody else.

Yet here are the facts:

Leading advisors on privacy and security have raised these issues with the ABC right up to the Managing Director level.  So far to little avail.  The only response have been clearer but still incomplete explanations on the ABC website about how the ABC will reduce your freedoms.  That and the public release of a Privacy Impact Assessment that lacks balance.

Letters raising these concerns were sent to David Anderson, the Managing Director of the ABC, in mid 2021.  One of these is attached.  It sets out these concerns in more detail.

The Founder and Lead Privacy Advisor to IIS Partners and former Privacy Commissioner Malcolm Crompton was one of the letter writers.  He has commented, saying:

“At a time when regulators around the world, including ACCC and OAIC in Australia, have raised concerns about personalisation and obscured monetisation of personal information, ABC is heading in the wrong direction.  It is time ABC took stock and acted within the spirit of its Charter.”

“We own this broadcaster and already paid for this material. Every Australian should be able to explore its excellent content and challenging topics without those explorations being tracked, recorded, and disclosed to companies that fuel global misinformation.”

The ABC is OUR ABC, not THEIR ABC.