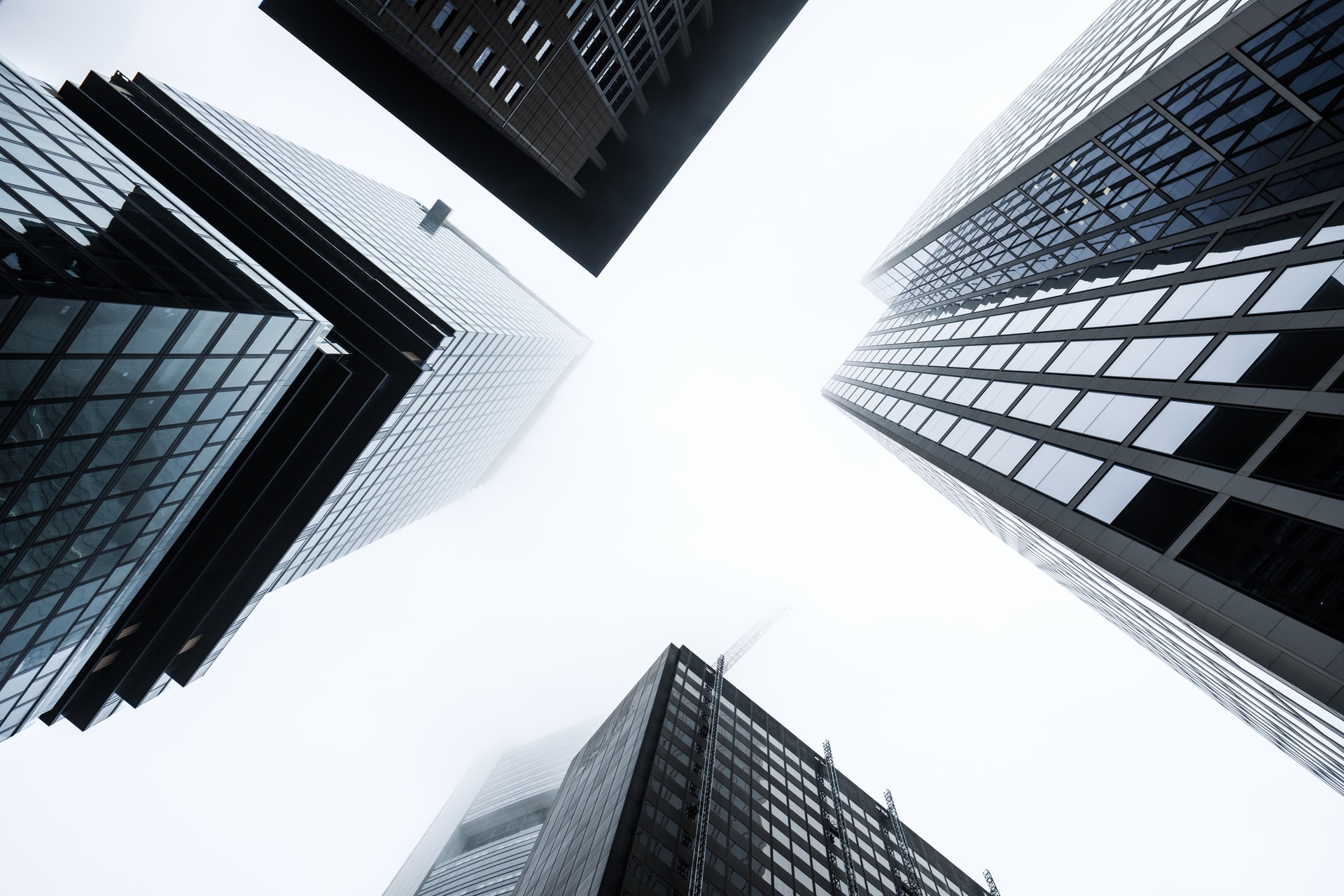 Photo by Paul Fiedler on Unsplash

ASIC’s proposals had included rewriting the ePayments code to accommodate biometrics, modernise some definitions, apply the code to the national privacy principles, and apply the same rules to digital and paper receipts.

Rather than merely updating the code to accommodate biometrics, the banks requested “a more fulsome modernisation of the code”.

They also wanted the ePayments code to address how consumers can protect themselves when using personal electronic devices to make payments. Another question raised was how to define the obligations that might cover a device such as a mobile phone, when its maker isn’t subject to the epayments code.

Proposals to modernise the code included asking ASIC to consider how consumers use their mobile phones and other electronic devices, and how this affects the security of virtual credit and debit cards in the event that the consumer’s personal electronic device is compromised or lost.

ASIC  decided not to proceed with any of these proposals, because it decided that a definition of biometrics - which triggered the discussion about device security - needed more thorough work.