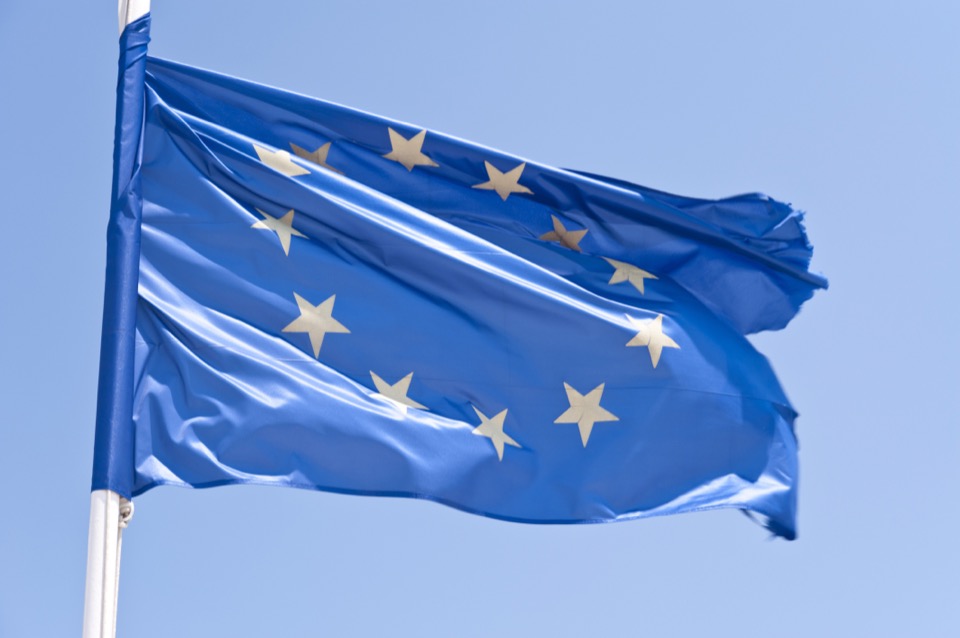 The European Union code of practice has been updated to ensure tech giants are taking measures to counter deep fakes and fake accounts.

The EU document seen by Reuters includes hefty fines as part of its crackdown against fake news.

"Relevant signatories will adopt, reinforce and implement clear policies regarding impermissible manipulative behaviours and practices on their services, based on the latest evidence on the conducts and tactics, techniques and procedures (TTPs) employed by malicious actors," the document said.

The code will also be linked to tough new EU rules known as the Digital Services Act (DSA) agreed by the 27-country European Union earlier this year which has a section on combating disinformation.

Signatories will also have to take measures to tackle advertising containing disinformation and provide more transparency on political advertising.