Warrantless searches are legal, and travellers do not have to be informed of their rights by border officials. 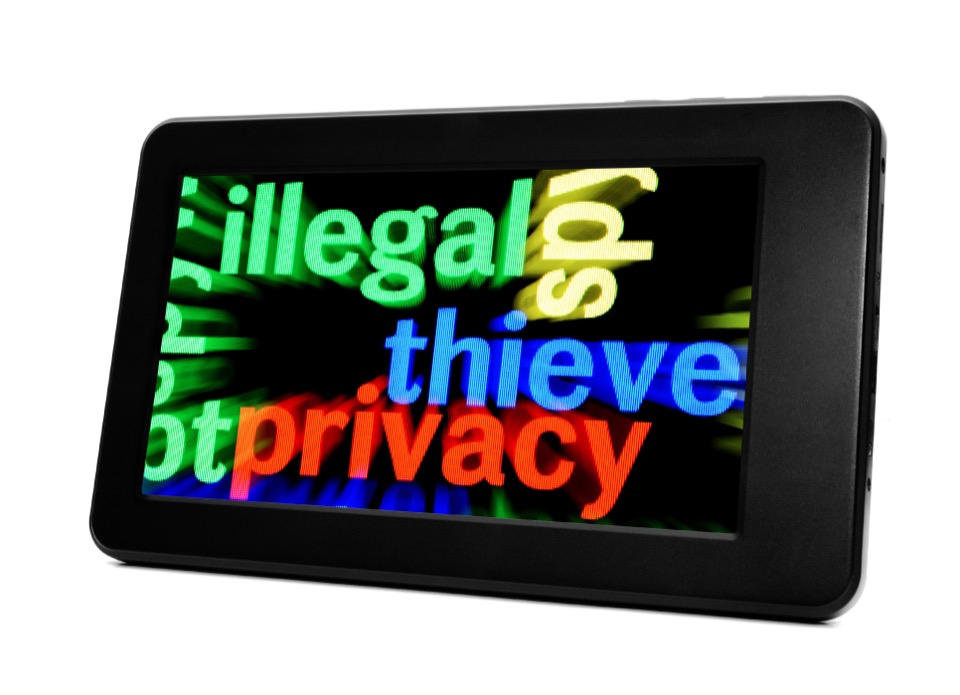 The Australian Border Force searched more than 40,000 electronic devices between 2017 and 2021, according to a report by iTnews.

These warrantless searches were legal, and travellers do not have to be informed of their rights by border officials.

The ABF’s broad search powers enable the agency to conduct device searches for a variety of reasons, including suspicion that a traveller intends to engage in work prohibited by their visa.

Searches are also made on behalf of other federal agencies.

An ABF spokesperson would not say if it had accessible data on how many of the searches resulted in an outcome such as the discovery of prohibited items, arrests or convictions, nor if that data could be released.

Border Force told iTnews that travellers have no legal obligation to provide a password or provide assistance to access an electronic device at the border.

However, if a traveller exercises their right to refuse to provide a passcode, their device can be taken from the border and given to the ABF’s digital forensic team for examination for up to 14 days.

Dr Suelette Dreyfus, senior lecturer at the University of Melbourne and an academic researcher in cyber security and privacy, said the warrantless searches were deeply worrying and an affront to basic human rights.

Dr Dreyfus called on the newly-elected federal government to overhaul this “draconian behaviour” and the outdated laws that support it.