ACCC takes on Airbnb after thousands of complaints 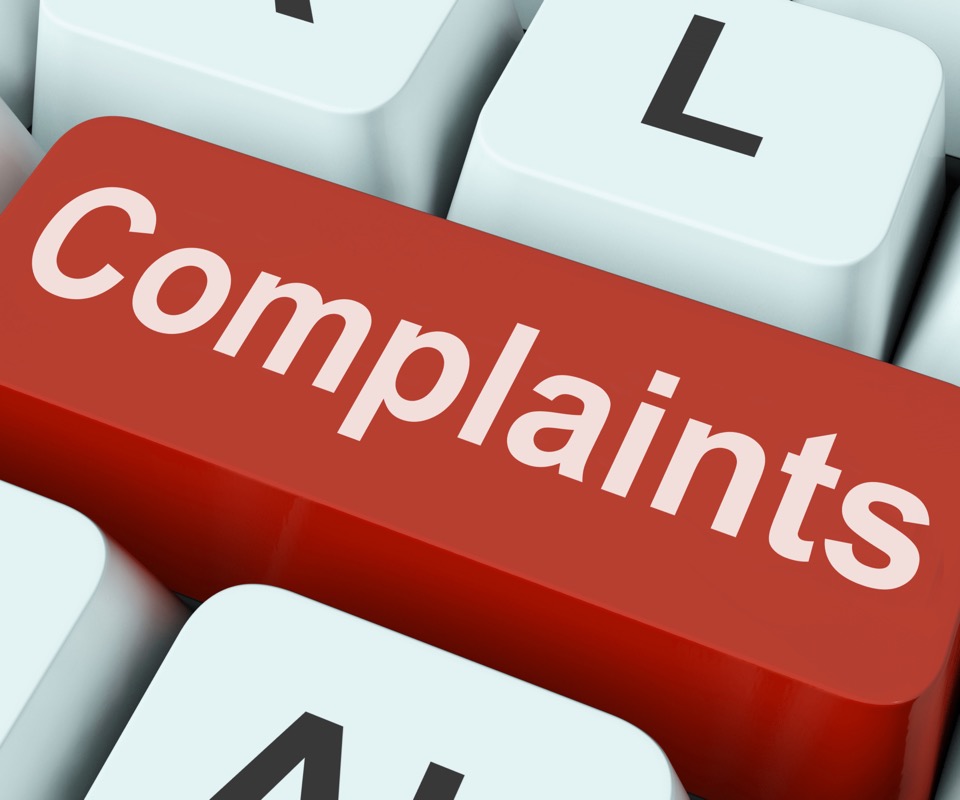 The ACCC Australia’s consumer watchdog has started legal proceedings in the Federal Court against Airbnb for allegedly misleading thousands of customers into believing accommodation prices were in Australian dollars when they were actually in US currency. In a statement filed with the federal court, the Australian Competition and Consumer Commission (ACCC) is seeking compensation for the customers, who it claims were misled from at least January 2018 until August 2021 because the prices displayed to some Airbnb users did not mention that they were in US dollars, with reference to the foreign currency only in the fine print.

When thousands of consumers complained to Airbnb about being charged more than the displayed price, the ACCC alleges that Airbnb engaged in further misleading or deceptive conduct by telling many of them that it had displayed prices in US dollars because the user had selected this currency, when this was often not the case.
“We allege that Airbnb’s misleading conduct meant that consumers were deprived of the opportunity to make an informed choice about whether, and at what price, to book their holiday accommodation on the Airbnb platform,” ACCC Chair Gina Cass-Gottlieb said. “In addition to paying higher prices than expected, some consumers who were charged in US dollars also found themselves further out of pocket through currency conversion fees charged by their credit card provider.”