Netflix backflips on ads and teams up with Microsoft

NetFlix relinquishes it’s ideology of an exploitation free zone, and teams up Microsoft 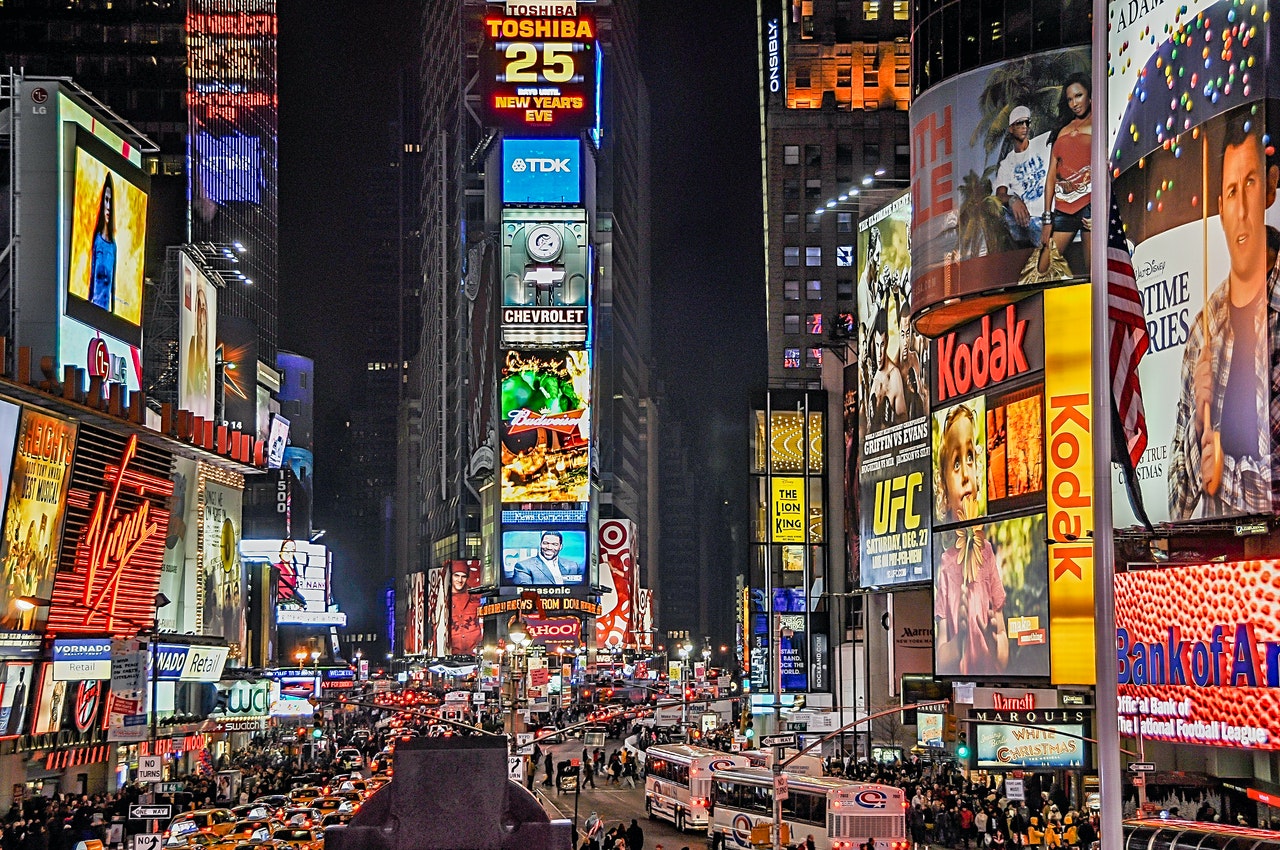 Investment fund Quinbrook Infrastructure has unveiled plans for a $2.5 billion data storage project in Brisbane that will be powered by renewable energy and include one of the country’s biggest batteries in what is being labelled a first for the southern hemisphere.

The Supernode project is strategically located in the northern suburb of Brendale, the central node of Queensland’s electricity grid with high-voltage connections, and will have direct connections to an international subsea data communications network.

It will host third-party data centre operations and be powered by wind and solar farms, backed up by a 2000 megawatt-hour battery that will help stabilise the grid in the region around Moreton Bay, one of the leading regions for rooftop solar uptake. The battery would have a maximum power output of between 700 and 800 megawatts.

Quinbrook co-founder and managing partner David Scaysbrook told The Australian Financial Review that  the project would help address the instability issue in the system when so much rooftop solar power is being generated on sunny days.