US Congress asks FTC to crack down on VPNs 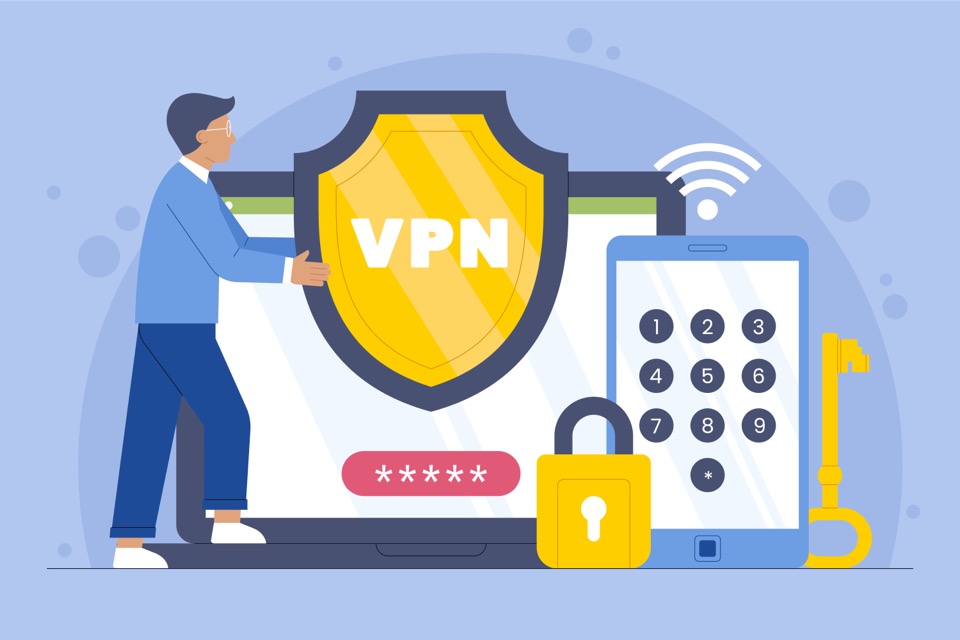 In the wake of the Roe v. Wade repeal, members of the US government are urging action against deceptive VPN marketing.

Two Democrats in the United States congress have written a letter to the Federal Trade Commission to urge chair Lina Khan to take enforcement actions against problematic actors in the consumer Virtual Private Network industry, based on “deceptive advertising and data collection practices."

One outcome of the Supreme Court decision to overturn the USA’s decades-long protections for abortion, is that VPNs are being recommended as a privacy tool amid concerns that browsing data, location history and even period tracking apps could be weaponized in states that criminalize abortion.

The letter, by senators Wyden and Eshoo, argues that the VPN industry's lack of oversight, "false and misleading claims about their services," and "selling user data and providing user activity logs to law enforcement" are pressing concerns for abortion-seekers living in states that are in the process of criminalizing it.

The letter also asks the FTC to "develop a brochure for abortion-seekers on how best to protect their data, including a clear outline of the risks and benefits of VPN usage."

FTC chair Lina Khan hasn't yet responded to the letter, but the commission did publish a statement on July 11 that it is "committed to fully enforcing the law against illegal use and sharing of highly sensitive data."