Australia has highest rate of mobile app threats in the world

Lookout has released the latest results of its Lookout App Threats Map, a threat intelligence index based on analysis of more than 160 million applications across the globe. 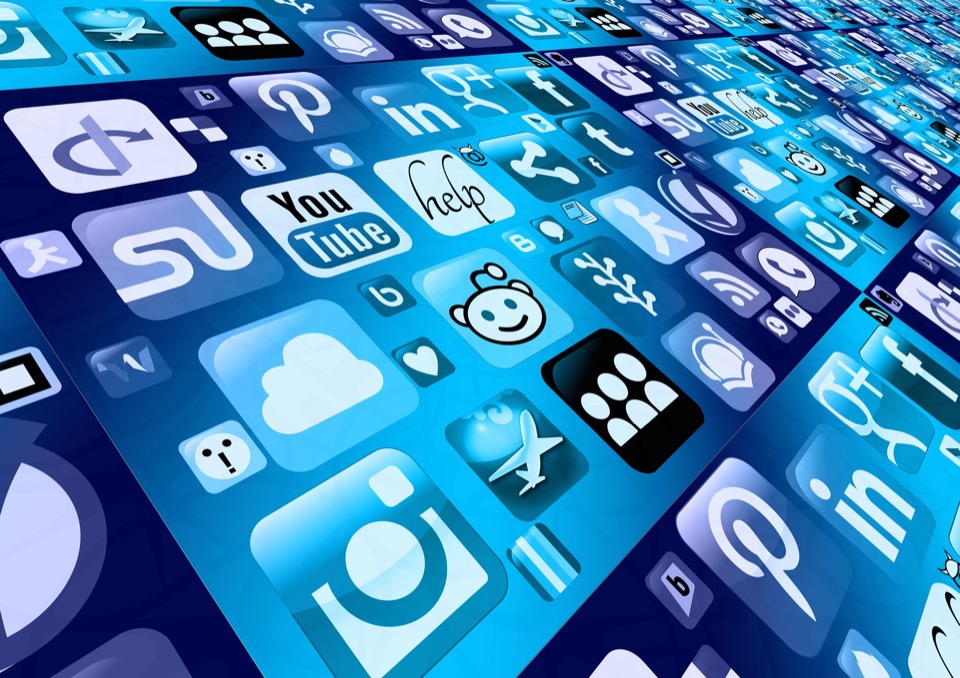 Lookout has released the latest results of its Lookout App Threats Map, a threat intelligence index based on analysis of more than 160 million applications across the globe.

Latest data reveals Australia is the country with the highest percentage of mobile app threats detected at 26.9%, and iPhone users are significantly more likely to download a risky application than an Android user.

Don Tan, Senior Director of Asia Pacific and Japan Lookout says Australians may have become complacent when it comes to downloading applications to their phones at a time when risks are higher than ever.

The Lookout App Threats Map is derived from anonymous telemetry data extracted from the Lookout Security Graph, which analyses data from more than 200 million devices.

Lookout Mobile Endpoint Security creates a fingerprint of each mobile device and compares this with data from more than 185 countries to continuously monitor and protect against mobile risks.

Mr Tan says it is important for people to check the links attached to anything they download, as well as the download count and customer reviews on the app store.

Further to Australia having the highest rate of mobile app threats in the world, the Lookout App Threats Map revealed the vast majority of these threats have come from iOS at 30.1% rather than Android devices at 1.2%.

Tan said this indicates a degree of security complacency that exists within the community of Apple users.