Airport Operators warn of the dangers of 5G

Airport operators from across Australia have warned that 5G services in certain spectrum bands could interfere with radio altimeters in planes, putting passenger safety at risk. 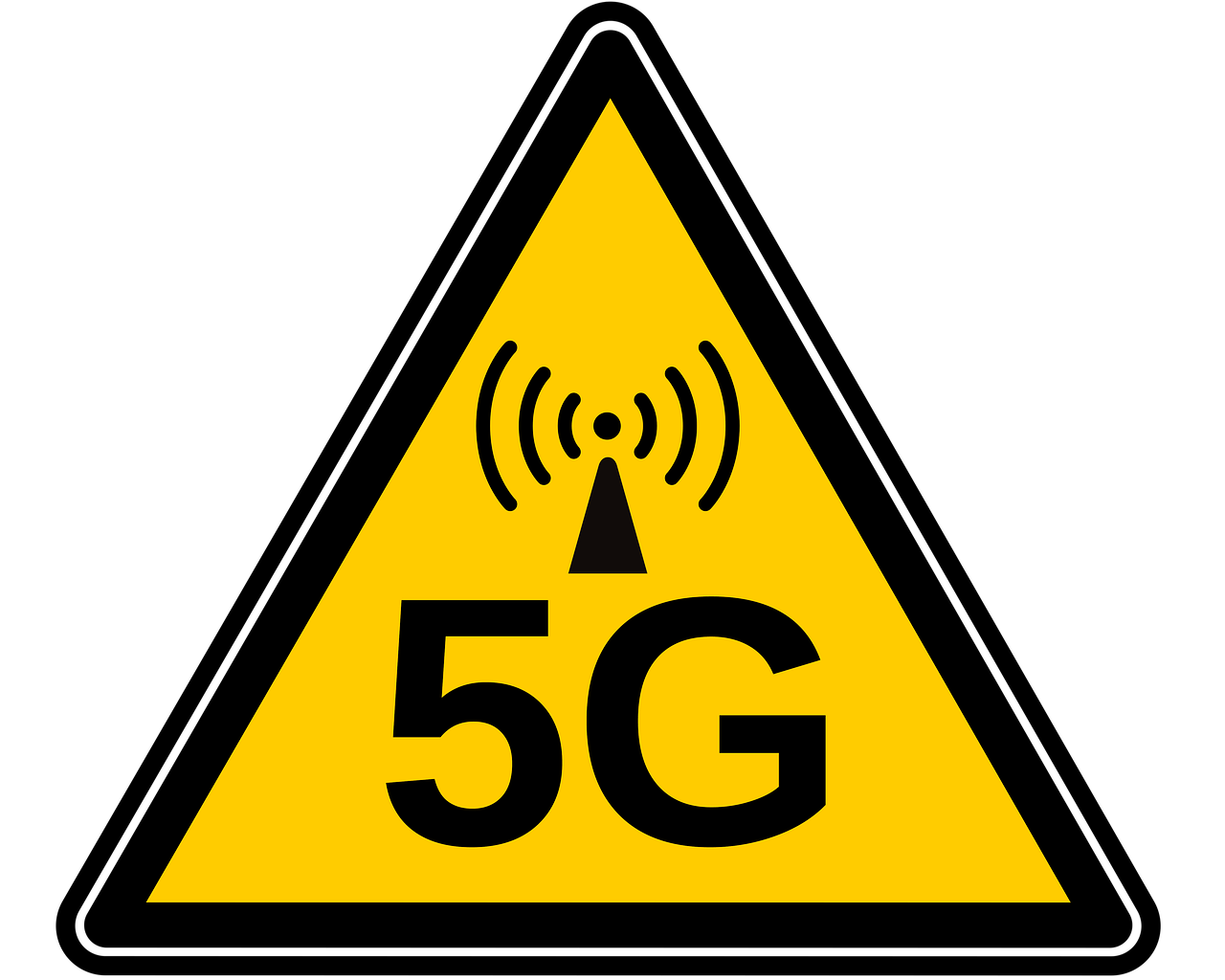 Image by Chetraruc from Pixabay

Airport operators from across Australia have warned that 5G services in certain spectrum bands could interfere with radio altimeters in planes, putting passenger safety at risk.

Airservices Australia said that radio altimeters fitted to aircraft are “highly susceptible to RF interference entering the receiver, which can negatively impact their performance.”

“A set of worst-case circumstances leading to an aircraft accident could conceivably exist in the real world due to the uncontrolled nature of reflection planes near 5G base stations,” Airservices Australia wrote.

“With an increasing number of 5G base stations, there is a higher probability of this worst-case scenario occurring.”

Australian Airports Association, which represents 330 airports and aerodromes, backed the need for mitigations “to limit any potential negative impacts on aviation brought about by the proposed re-allocation of the 5G spectrum”.

Sydney Airport raised other “potential” impacts from 5G in a submission of its own.

The airport urged ACMA to prioritise safety over the rollout of 5G in Australia.

Melbourne Airport, meanwhile, warned that airline operators may decide against flying certain routes or aircraft to Australia, depending on the outcome of the ACMA’s consultation.

“This could result in international airlines choosing or being directed to limit their aircraft operations to Australia, reducing capacity and access to international markets,” it said.

“This outcome has already been experienced in the United States with an international operator significantly limiting flights to several major airports due to concerns with 5G interference on aircraft systems.”

Earlier this year the US ran into problems as airport operators and airlines similarly raised concerns at the deployment of 5G networks.