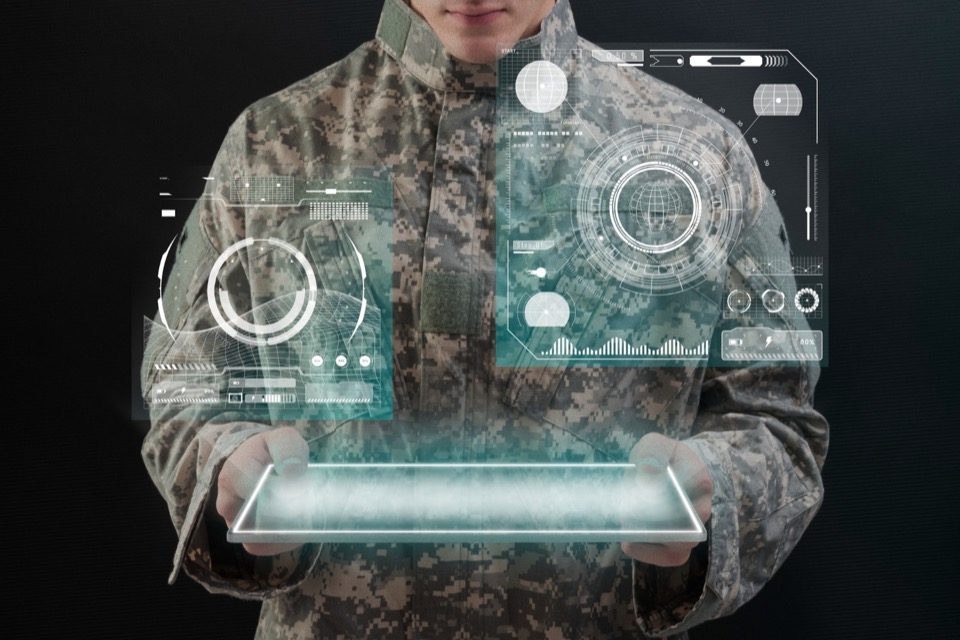 Image by rawpixel.com on Freepik

The Unites States is moving further into a tech cold war with China, over 35 U.S. companies have pledged nearly $200 billion for chip manufacturing projects since early 2020.

The pledges are part of an enormous ramp-up in U.S. chip-making plans over the past 18 months, the scale of which has been likened to Cold War-era investments in the space race. The boom has implications for global technological leadership and geopolitics, with the United States aiming to prevent China from becoming an advanced power in chips.

The new spending is set to improve America’s position. A $50 billion government investment is likely to prompt corporate spending that would take the U.S. share of global production to as much as 14 percent by 2030, according to a Boston Consulting Group study in 2020 that was commissioned by the Semiconductor Industry Association.

“It really does put us in the game for the first time in decades,” said John Neuffer, the association’s president, who added that the estimate may be conservative because Congress approved $76 billion in subsidies in a piece of legislation known as the CHIPS Act.