Current law shields big tech from legal claims - Voices on both sides of politics have called for law reform. 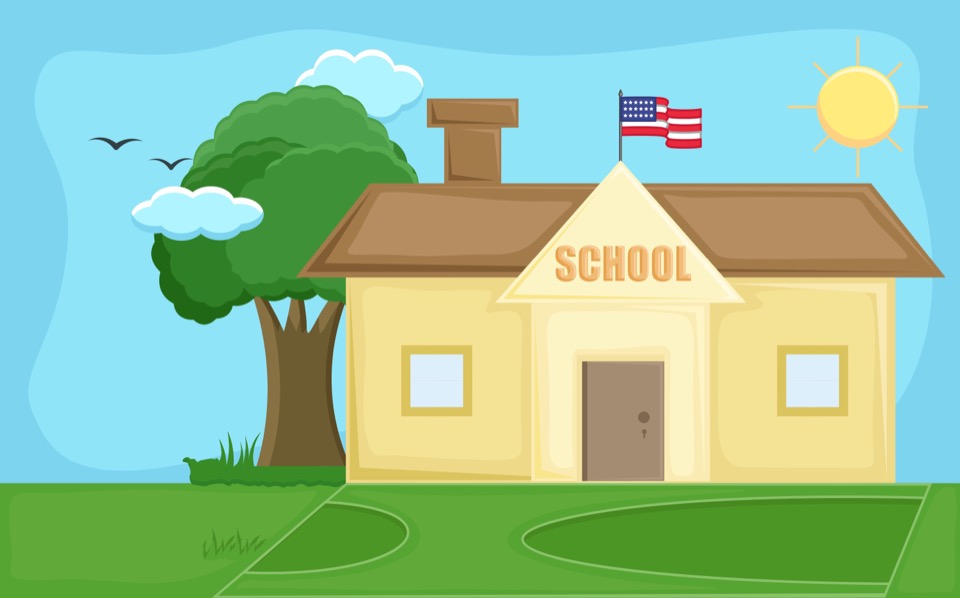 In America, the Seattle city school district filed a novel lawsuit last week in their federal court asserting big tech is to blame for poisoning youth with social media addiction.

The district includes more than 100 schools and serves about 50,000 children. The schools say they cannot fulfil their educational mission while  students are suffering from anxiety, depression and other psychological troubles.

According to the complaint - Meta Platforms, Alphabet, Snap and ByteDance, are responsible for hooking young people on their platforms and creating a mental health crisis,

The suit appears to be the first of its kind in the US brought by a school district, following similar claims filed last year by scores of families, including more than a dozen blaming the tech companies for suicides.

The idea that social media companies shoulder responsibility for the potential damage their products cause to young people was revealed when former Meta employee Frances Haugen showed documents about its internal operations and that the company knowingly preyed on vulnerable you people to boost profits.

The companies’ front line of defence is Section 230 of the Communications Decency Act, the 1996 federal statute giving internet platforms broad immunity from claims over harmful content posted by users. The law has so effectively shielded them from legal claims that voices on both sides of politics have called for its reform.

Seattle School District No. 1 is asking a judge to find that the companies have created a public nuisance and to order remedies including monetary damages and funding to prevent and treat excessive use of social media.

The district said it had seen a dramatic increase in suicides and emergency room mental health visits. It cited President Joe Biden’s 2022 State of the Union address in which he implored all to “hold social media platforms accountable for the national experiment they’re conducting on our children for profit”.