A lawsuit equates this process to piracy, because the system does not acknowledge its debt to existing work. 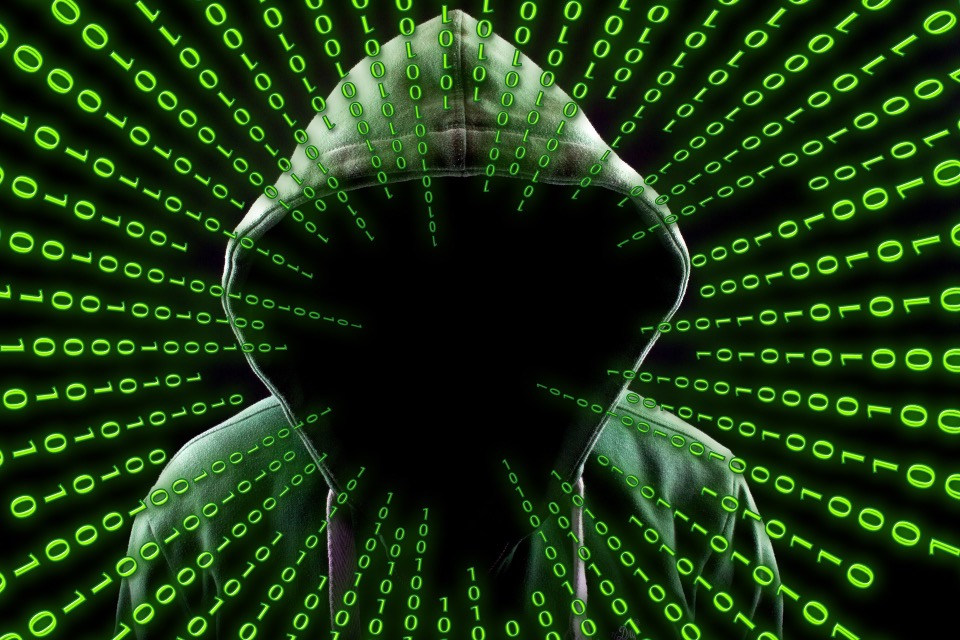 A programmer is suing Microsoft, GitHub and OpenAI over artificial intelligence technology that generates its own computer code.

The tool called ‘Copilot’ was designed to speed the work of professional programmers by suggesting  ready-made blocks of computer code they could instantly add to their own.

However, Copilot developed its skills by analysing vast amounts of data including billions of lines of computer code posted to the internet.

A team of programmers and lawyers  filed a lawsuit in Los Angeles that is seeking class-action status against Microsoft and the other high-profile companies that designed and deployed Copilot.

The lawsuit claims that Microsoft and its collaborators violated the legal rights of millions of programmers who spent years writing the original code.

Matthew Butterick, who is part of the lawsuit equates this process to piracy, because the system does not acknowledge its debt to existing work. His lawsuit claims that Microsoft and its collaborators violated the legal rights of millions of programmers who spent years writing the original code.

The suit is believed to be the first legal attack on a design technique called “A.I. training,” which is a way of building artificial intelligence that is poised to remake the tech industry.

In recent years, many artists, writers, pundits and privacy activists have complained that companies are training their A.I. systems using data that does not belong to them.

The lawsuit has echoes in the last few decades of the technology industry. In the 1990s and into the 2000s, Microsoft fought the rise of open source software, seeing it as an existential threat to the future of the company’s business. As the importance of open source grew, Microsoft embraced it and even acquired GitHub, a home to open source programmers and a place where they built and stored their code.

“The ambitions of Microsoft and OpenAI go way beyond GitHub and Copilot,” Mr. Butterick said in an interview. “They want to train on any data anywhere, for free, without consent, forever.”

Mr. Butterick identifies as an open source programmer, part of the community of programmers who openly share their code with the world. Over the past 30 years, open source software has helped drive the rise of most of the technologies that consumers use each day, including web browsers, smartphones and mobile apps