Apple woos Tokyo as antitrust pressure builds in the West 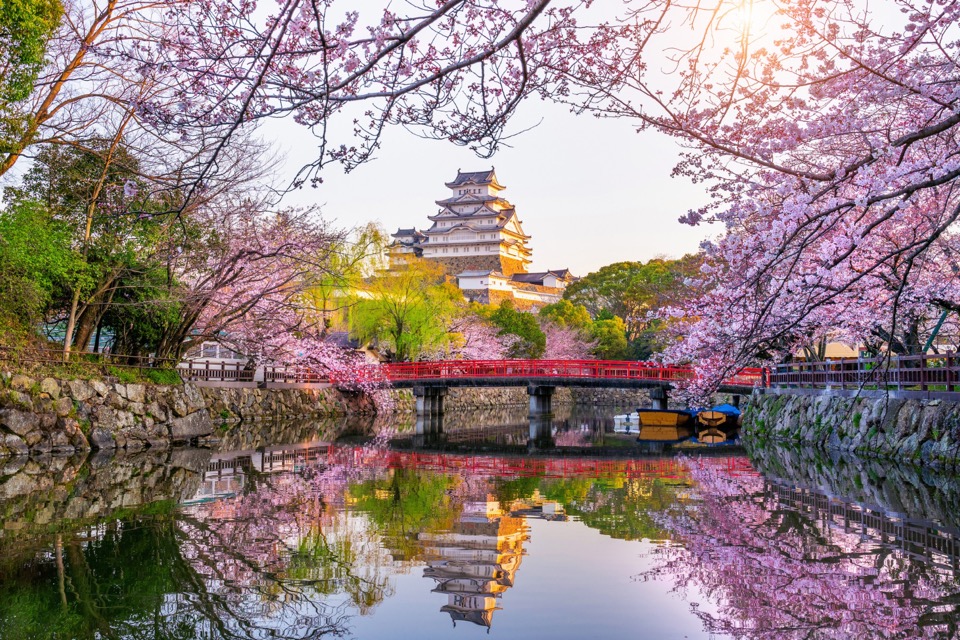 Image by tawatchai07 on Freepik

Apple has come under fire in Europe and elsewhere for requiring all app downloads on the iPhone go through its official App Store. Cook's first trip to Japan in three years was likely intended to prevent similar arguments from gaining momentum in Japan.

Cook met with Kishida in Tokyo on Dec. 15 as part of a whirlwind tour of Japan. He outlined how Apple invested more than $100 billion in Japanese supply chains in the last five years, and stressed the company's continued focus on the country.

In an April report on Japan's mobile ecosystem, the government touched on how Apple and Google block third-party app stores from its devices. The up-to-30% cut they take for apps purchased through official channels may be hindering competition, the report said.

Apple also does not allow sideloading, or downloading apps without going through an official app store, citing the potential for malware attacks.