Can AI level the playing field for budding moviemakers? 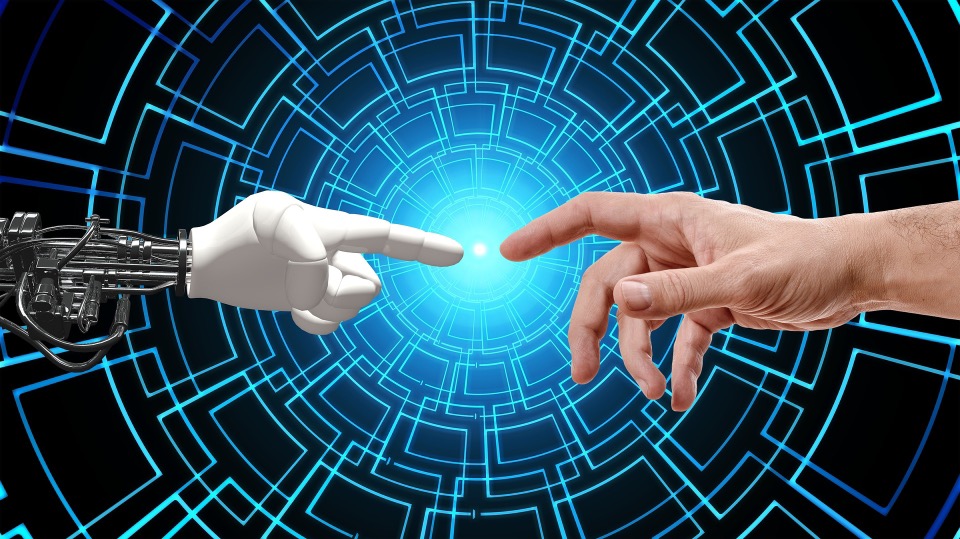 A film festival exclusively for short films made with Artificial Intelligence is coming to New York in February 2023.

Organizers of Runway ML's AI Film Festival are accepting films with a runtime of between one and 10 minutes that either include AI-generated content or were pieced together with AI-powered editing techniques.

Along with text-to-image generation, creatives can use techniques such as background removal, frame interpolation and motion tracking to help make their films.

“I think we’re heading to a future where a lot of the content and the entertainment and the media that you see online will be generated,” Runway cofounder and CEO Cristóbal Valenzuela said.

While many observers are concerned that content generated by AI might displace human creatives, advocates such as Valenzuela suggest that such tools can level the playing field for budding moviemakers.

“What I’m really excited about is how AI is really opening the doors for nontechnical people and creatives at large,” Valenzuela said.

The AI Film Festival is scheduled to take place in February online and in New York.