6,000 7-Eleven stores were affected and hackers were using "sanctions and military threats" to warn Taiwan and try to humiliate Ms Pelosi 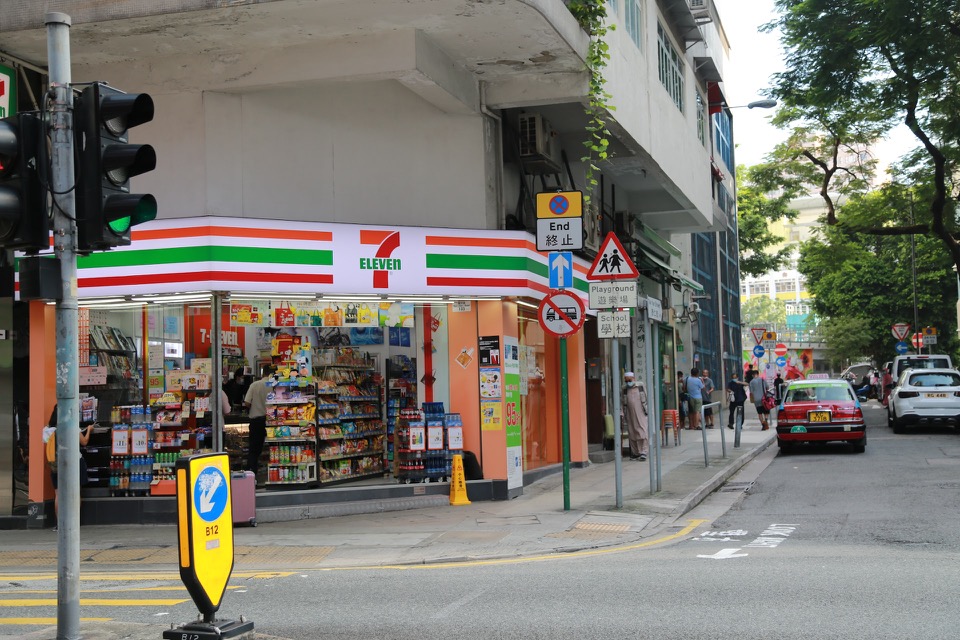 Photo by Alison Pang on Unsplash

Public billboards and screens in convenience stores across Taiwan were hacked to display anti-Nancy Pelosi statements in response to the US House Speaker's visit on Tuesday last week.

The "unprecedented" cyber attack came after Beijing warned "forceful measures" would be taken if Ms Pelosi went ahead with the visit.

Among the public screens hacked was an electronic billboard at Xin Zuoying station in the island's third-largest city of Kaohsiung which read:

"The old witch's ill-intended visit to Taiwan is a serious provocation to the sovereignty of the Motherland … Greater China will ultimately be unified!"

Screens at multiple 7-Eleven stores were also hacked with messages such as: "Nancy Pelosi, you warmonger, get out of Taiwan!"

Taiwan Railway and Uni-President — the company responsible for running 7-Eleven in Taiwan — both said the interruptions were from an "external" disturbance and network.

Wang Hao-yu, a 32-year-old businessman from Kaohsiung, is believed to be the first person to have shared photos of the hacked billboards online.

Mr Wang said more than 6,000 7-Eleven stores were affected and that hackers were using "sanctions and military threats" to warn Taiwan and try to humiliate Ms Pelosi.