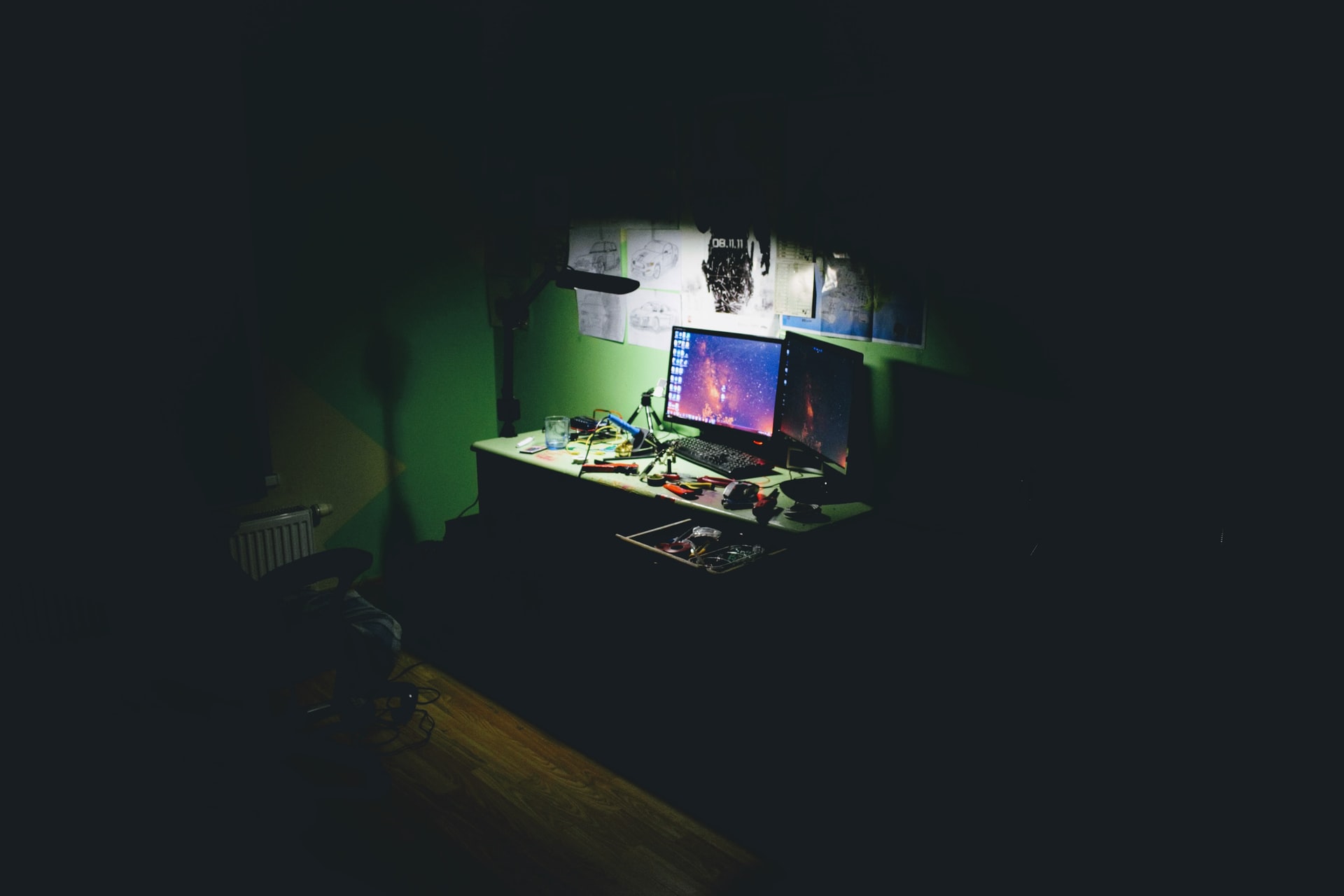 Photo by Kaur Kristjan on Unsplash

Police allege that a Brisbane teenager created and sold a sophisticated hacking tool used by domestic violence perpetrators and child sex offenders to spy on tens of thousands of people across the globe.

Jacob Wayne John Keen, now 24, was 15 years old and living in his mother’s rental when he allegedly created  a remote access trojan  that allowed users to remotely take control of their victims’ computers and also install the software called Imminent Monitor, which could be used to steal victims’ personal information, spy on them via webcams and microphones and track what they typed into emails or documents.

The Courier Mail reported that some  201 customers were allegedly from Australia of which 14 had AVOs taken out against them and one was a convicted paedophile.

In 2017 the Australian Federal Police launched an investigation into Keen after receiving a tip-off from the FBI and global cyber security firm Palo Alto Networks.

Keen was charged with several offences including dealing with dirty money and faces up to 20 years in jail.

His mother Justine Monica Keen, 43, has also been charged in dealing with dirty money and faces 10 years behind bars.