IBM government contract exceeds budget by over a $1 billion

With nearly a year still to go the DTA is in discussion with IBM to extend or renegotiate terms. 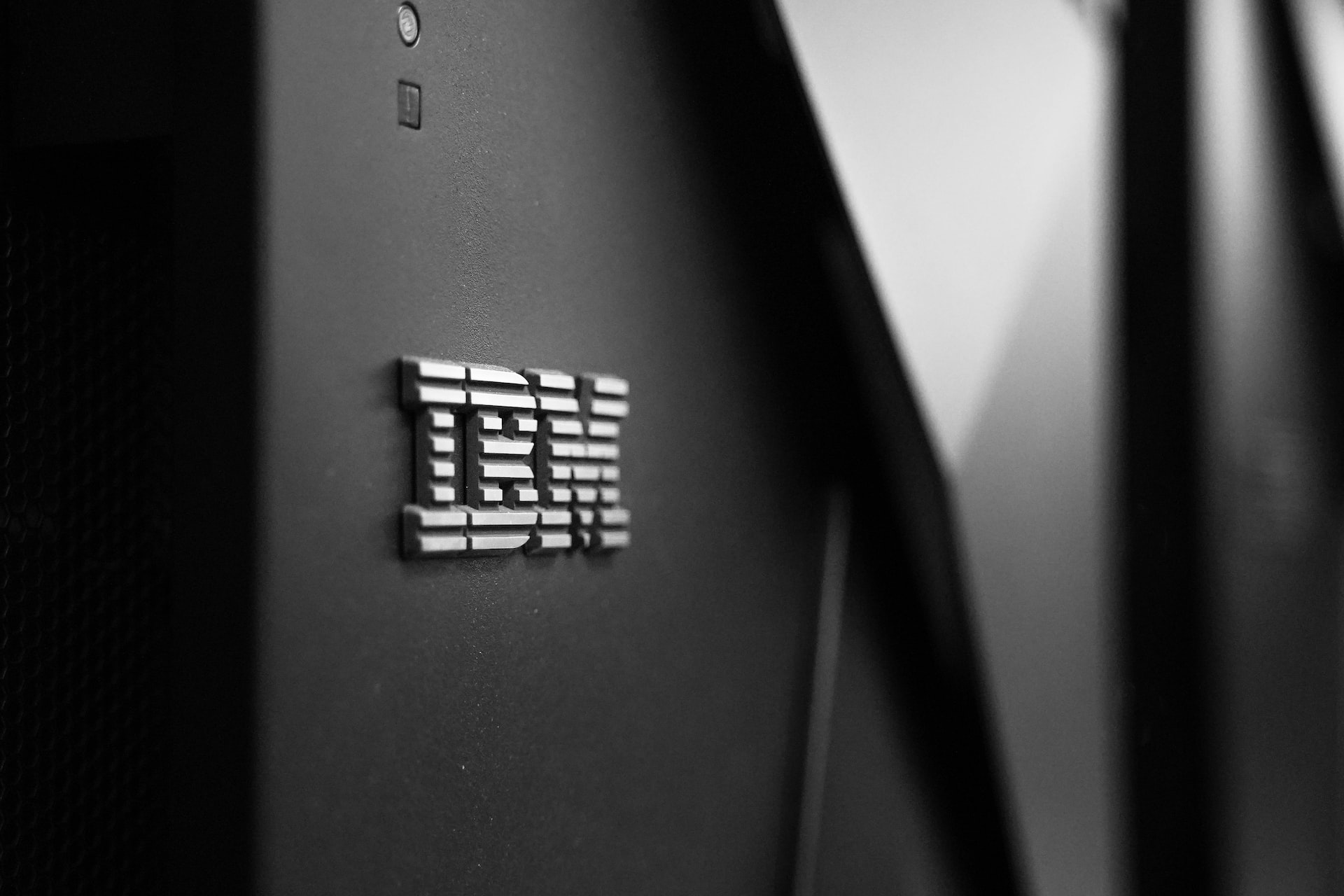 Photo by Carson Masterson on Unsplash

IBM Australia’s five-year whole-of-government agreement has exceeded $2 billion in value to the vendor - double the initial $1 billion budget, with almost a year still left to run.

An analysis by iTnews - confirmed by the Digital Transformation Agency (DTA) - shows that the value of the whole-of-government agreement was initially put at $1 billion, which at the time was promoted as “the highest value contract negotiated by the Australian government”.

But the larger than anticipated volume of work under the existing arrangement is also a key discussion topic as the DTA enters discussions about the future of the arrangement.

However Poels was cautious in his comments on where the renegotiation might lead. He said:

“The DTA is monitoring the market and working with agencies to understand the current level of demand across government.”