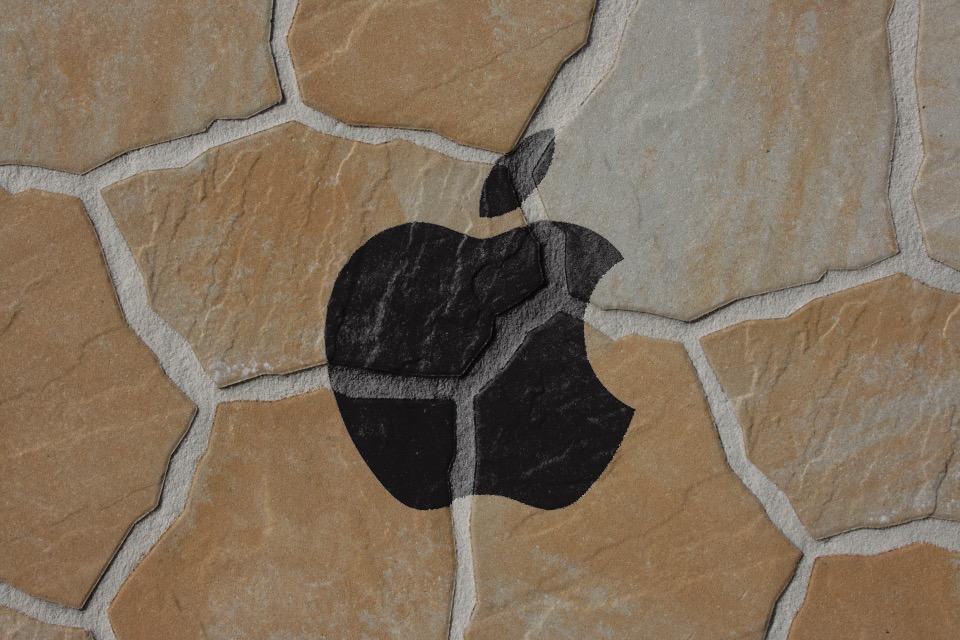 Image by barek2marcin from Pixabay

Apple users have been advised to immediately update their iPhones, iPads and Macs to protect against two security vulnerabilities that can allow hackers to take complete control of their devices.

One vulnerability exploits software weaknesses that affect the kernel, which is the deepest layer of the operating system, it allows applications to run arbitrary code with the highest system privileges. The other flaw affects WebKit, the underlying technology of the Safari web browser. Hackers can exploit the vulnerability with maliciously crafted web content to execute arbitrary code.

Apple said it is aware of both vulnerabilities being exploited, but provided no further details.