Surveillance firm “spies on the spies” as product demonstration 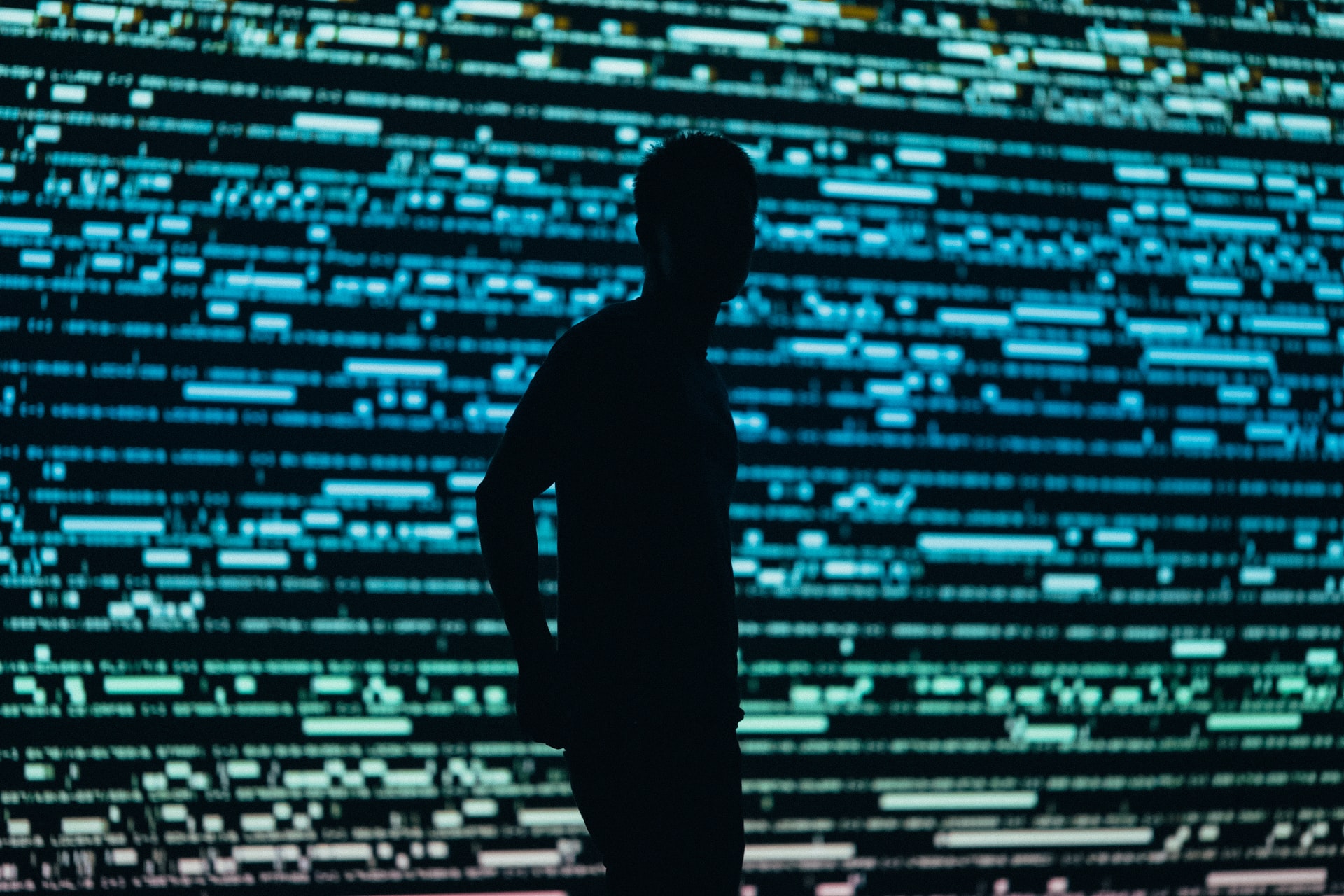 A little-known data firm in Virginia USA called Anomaly Six, or A6, displayed its surveillance capabilities by tracking mobile phones used by employees of the National Security Agency and the Central Intelligence Agency. The alleged snooping on America’s spies was revealed during a demonstration at a meeting between A6 and another surveillance startup, Zignal Labs, which is known for sucking up reams of social media data from Twitter.

According to an Intercept and Tech Inquiry report, the two companies were in the midst of talks regarding a potential partnership, when A6 representative Brendon Clark allegedly used the firm’s technology to track a mobile phone from the parking lot of the NSA to a military training base in the Middle East.

A6 allegedly uses highly accurate GPS data purchased from mobile apps to triangulate when and where a specific phone user is at any given time. This, along with other collected data points, allows the company to track 3 billion devices in real time.

A previous investigation by The Wall Street Journal showed that A6 had embedded tracking software in hundreds of mobile apps as a means of collecting location data on millions of phone users. According to the company’s own marketing materials, it surveils approximately 230 million devices per day.