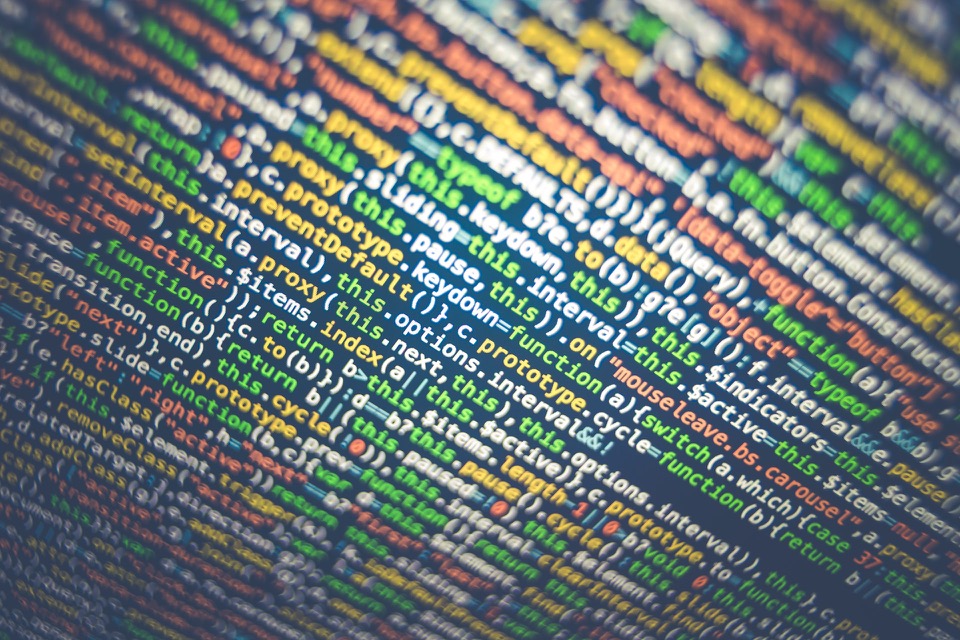 An appeals court in the US has ruled that web scraping, or automatically extracting information from websites and storing it for later use, is legal. This ruling protects a tool commonly used by researchers, but deals a major blow to Microsoft-owned social networking site LinkedIn, which claims the practice endangers user privacy.

LinkedIn said in a statement it would continue to fight to protect its members’ ability to control the information they make available on LinkedIn, and that it continues to prohibit unauthorized scraping on the platform.